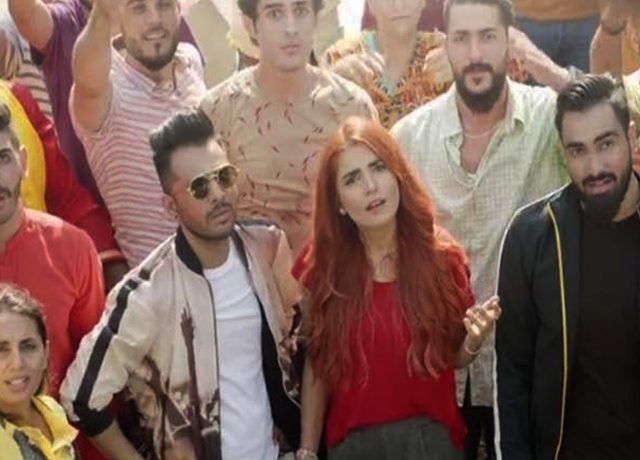 The latest Coca-Cola Anthem has been sung by social media sensation, our very own Afreen Afreen girl, Momina Mustehsan. A chilled bottle of Coca-Cola is an absolute beauty in this heat and Momina adds to the video with her vocals and charm.

Speaking about it, Tony stated, “Coca Cola Tu, which is my biggest solo song till date as a singer, has got deleted and I am still in a state of shock as it is released by my company, Desi Music Factory.”

“We are sorting it out with YouTube and the person in France. Hopefully, it will be sorted in day or two as we are not aware about the copyright act there ,” he further added

“Businesses do not understand emotions attached to a project,” he concluded.