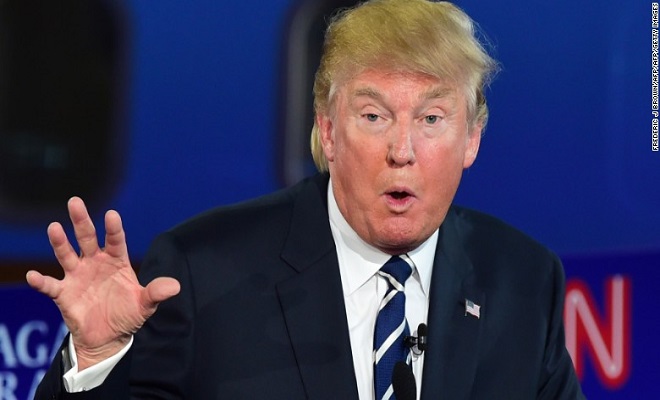 A little while ago POTUS Donald Trump had threatened his former schools of suing them if they ever released his grades. While the school administration had taken his threat into account, in an interesting turn of events, a film will now be made on the President’s school life.

Director James Gray – who has previously worked on semi-autobiographical movies like Little Oddessa and We Own the Night – is now all set to work on a movie based of Donald’s school years at Kew-Forest School.

Kew-Forest, based in Queens New York is the school where James and Donald Trump both studied, although decades apart. The school had Donald’s father Fred Trump on its board, and the movie is expected to revolve around the life of POTUS, his daddy and the children who were a part of the school at the time.

“You have the whole world of the Trumps dealing with that school and the students who go to that school,” said producer Rodrigo Teixeira. 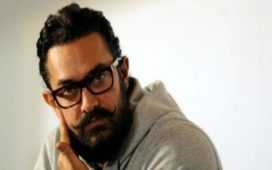 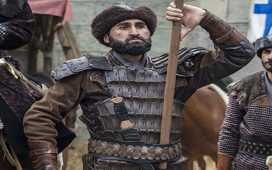 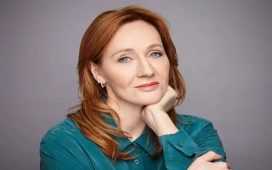 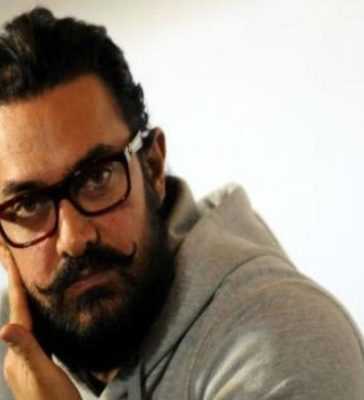 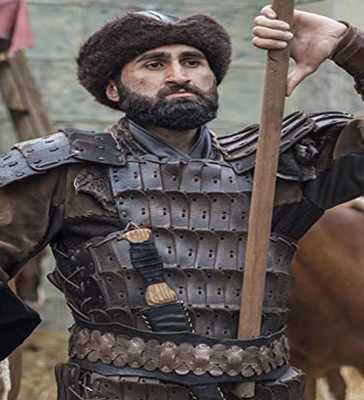