Muneeb Butt and wife Aiman Khan are currently on a vacay in Dubai, 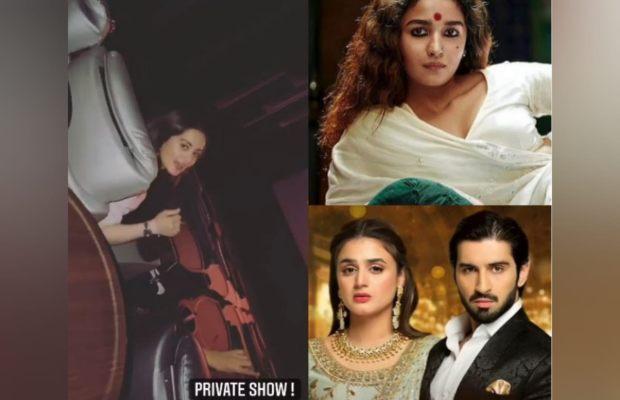 The popular celebrity couple Muneeb Butt and Aiman Khan who is currently reported to be vacationing in Dubai along with their daughter set a new example for couples.

Those who are familiar with the Pakistani dramas know that Muneeb plays the lead in the serial, Yeh Na Thi Hamari Qismat.

At this point, Aiman cuts him off saying, “Dosri wali awaz nahi aai,” as the starting credits to Alia’s Gangubai begin to roll with the Sanjay Leena Bhansali banner flashing on the big screen.

And we wait for the final movie review from the couple!