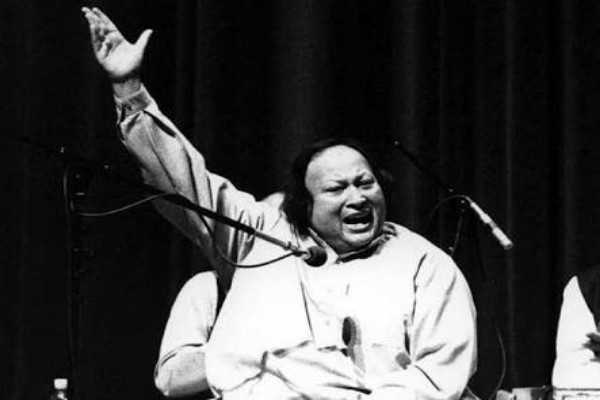 Revered as “Shahenshah-e-Qawwali” around the world, NFAK’s fame was not only limited to Pakistan or the subcontinent but the world over. Nusrat Fateh Ali Khan left behind a legacy of 125 melodious a qawwali albums which included hit numbers like Allah Ho, Halka Halka Suroor, Afreen, Dasht-e-Tanhai, Yaar Na Vichre and many more.

Oye Yeah brings you a few unknown facts about the King of Qawwali on his 21st death anniversary;