“My wife is awesome,” Justin Bieber on Hailey Baldwin

The couple is now officially married 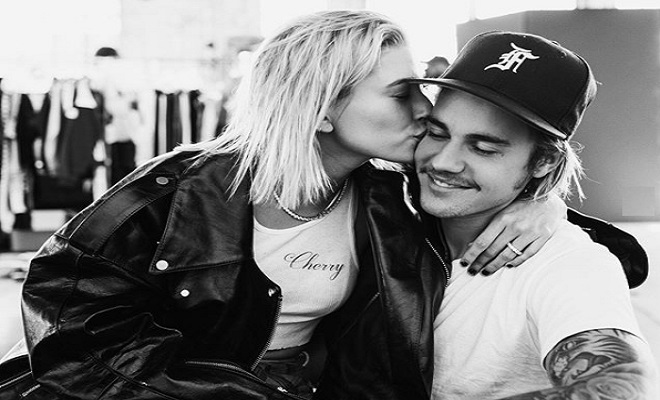 Pop singing sensation, Justin Bieber has confirmed his marriage to model Hailey Baldwin. After Hailey updated her Instagram name to Hailey Rhode Bieber, Justin Bieber himself has posted the ultimate picture with a caption that has confirmed that the couple did obtain a marriage license and are now official married as being reported.

“My wife is awesome,” Bieber wrote on his Instagram account, next to a picture of himself and Hailey Baldwin walking and holding hands.

Bieber has also been sharing pictures of himself and Hailey on Instagram lately, confirming the duo’s intimacy and bonding.

Back in summer 2018, it was reported that Justin Bieber was engaged to Hailey Baldwin, the daughter of actor Stephen Baldwin. In September media outlets were alight with the news that the two had obtained a marriage license and now the updated statuses confirm the alleged reports.