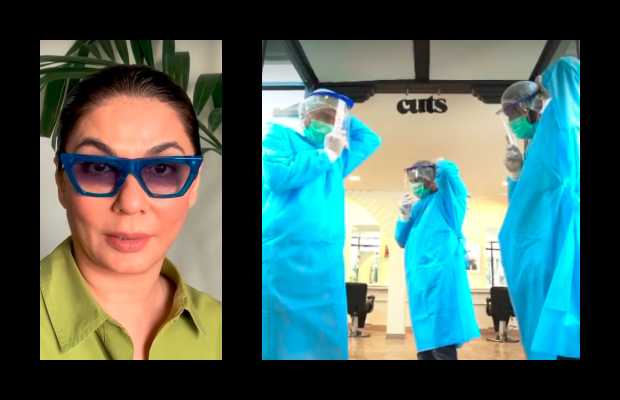 Nabila, one of the most reputed and renowned stylists of Pakistan, is facing a heavy backlash on social media for being too defensive on reopening her salon during lockdown for all the right reasons.

Firstly, she is acting like a privileged person who thinks PPE purchase is all that’s needed to run her business and she is forgetting that there isn’t an adequate supply of PPE for healthcare workers, doctors, nursing staff, hospital janitors, policemen and others who are fighting against the coronavirus on frontlines. In fact, she believes that the country has a surplus of masks and all protective equipment, and even if they aren’t accessible to a hospital that’s not her problem or concern.

According to recent statistics by Pakistan Medical Association, some 250 medics including 160 doctors have been infected with the coronavirus so far while three doctors have died and most of these frontline workers got affected due to a shortage of PPE. In such a grave situation, Nabila is planning to waste so much of the protective equipment on providing a very non-essential service to her clients.

Secondly, instead of clarifying the situation about the video that has been posted on her salon’s Instagram page, she has opted for a rather hostile approach and is being aggressive outright, insulting those raising eyebrows over it and voicing their reservations.

We all know that the situation has been really bad with all business owners but that doesn’t justify her crass and elitist attitude. She could have settled it with polite and better explanations on social media, clarifying the loopholes that the video left out for people to raise their concerns.

Also, instead of ‘raising the bar high’ with her precautionary measures at the salon to protect her clientele, she could have done it by paying her employees for some more months from her own pocket instead of bragging about the fact that she paid her employees for two months from her own money to the local media. After all, she is a celebrity stylist and is not running a roadside salon. She doesn’t need to whine over the finances and her inability to pay salaries, putting that as a cause justifying the reopening her salon.

Though she has clarified in conversation with local media that she hasn’t been given the signal to reopen her salon from the government yet and is waiting for a go-ahead if she does so, she would actively play a part in the spread of COVID-19 in the country, raising the number of infections and deaths.

The celebrated stylist received backlash for her updates about the salon and then sparked outrage with her harsh comments to followers: 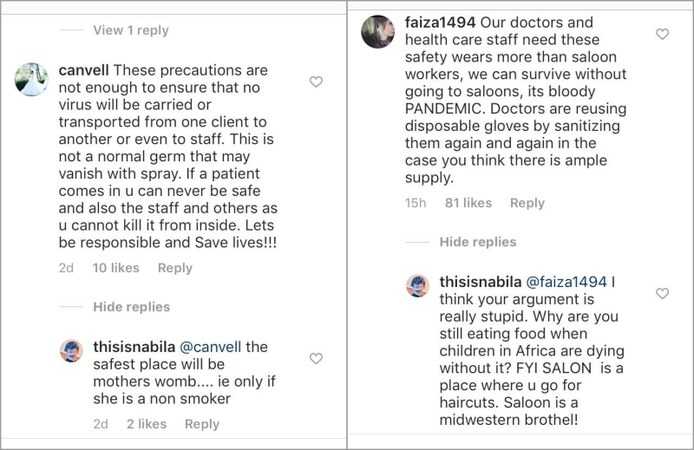 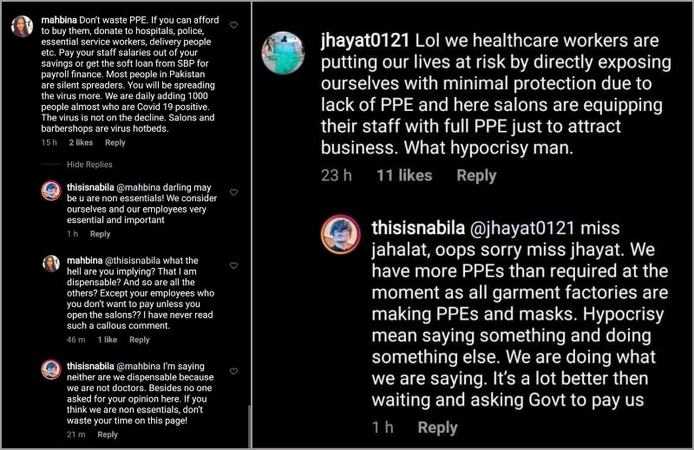 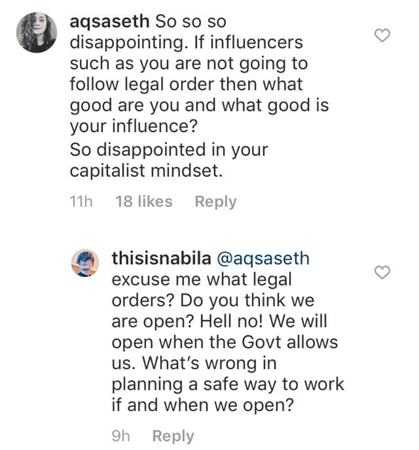 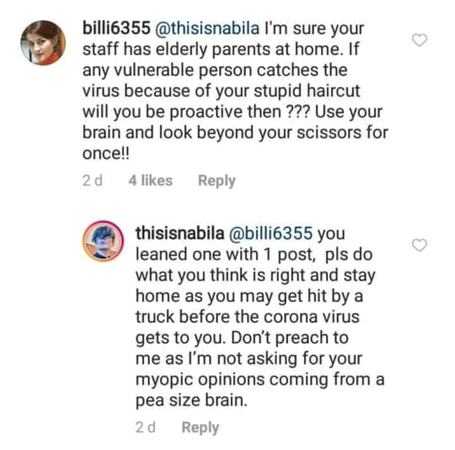 Rather, as best she should set an example for others in the salon business by donating all the protective gear bought for her staff and clientele to the frontline workers at hospitals and help protect their lives. 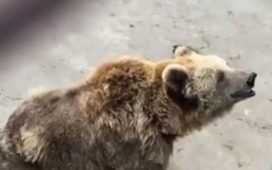 #savethebear: Celebrities Come Out in Support of Helpless Bear in Karachi Zoo 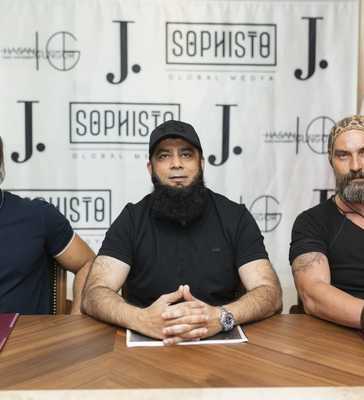