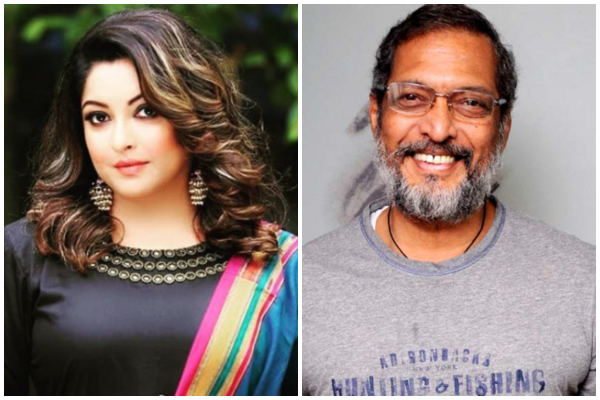 The veteran actor was accused of sexually abusing Tanushree on the sets of ‘Horn OK Pleassss’ in 2008, but when asked about the allegations, the accused laughed in response.

According to Hindustan Times, the actor answered saying: “What does she mean by sexual harassment? There were 50-100 people on set with me.” Another Indian publication reported that he’s considering taking legal action.

While sharing her experience of sexual abuse at the hands of the veteran actor, the actress revealed: “When Nana Patekar misbehaved with me, he said out loud that he would do an intimate step with me in the song, which wasn’t mentioned in my contract. It was supposed to be a solo sequence of mine. I would feel very uncomfortable when he would come next to me and try to put his arm around me.”

She went on to add: “He was grabbing me by the arms, pushing me around then he would ask the choreographers to move and teach me how to dance, and the next thing I know he wanted to do was an intimate sequence with me. It was ridiculous.”

“Everyone knows about Nana Patekar that he has always been disrespectful towards women,” she added. “People in the industry know about his background, that he has beaten actresses, he has molested them, his behaviour with women has always been crude but no publication has printed anything about it.”