Nandita says she'll stand by all #MeToo victims, no matter what 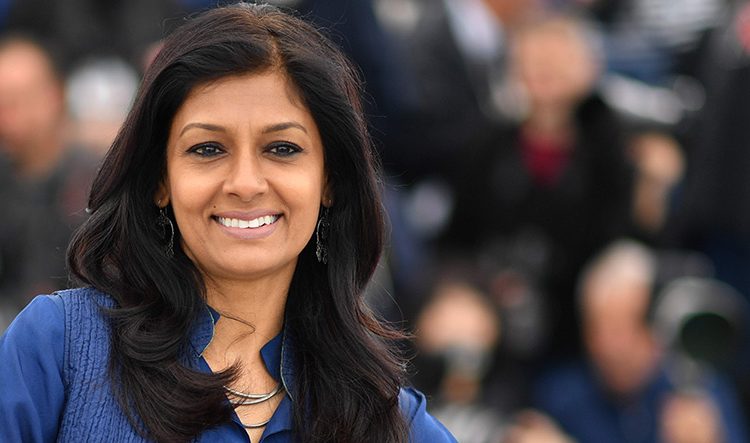 Ace Bollywood filmmaker Nandita Das, continues to lend support to the ongoing #MeToo movement in India. Although Das’s father, painter Jatin Das has been accused on sexual harassment himself, Nandita says she’ll stand by all #MeToo victims, no matter what.

Nandita in a Facebook post wrote, “As a strong supporter of the #MeToo movement, I want to reiterate that I will continue to add my voice to it, despite the disturbing allegations made against my father, which he has categorically denied.” She also urged people to be completely sure of the instances before alleging anyone of such a controversial allegation.

“I have maintained from the very start that this is the time we all need to listen, so that women (and men) feel safe to speak up. At the same time, it is also important to be sure about allegations so as not to dilute the movement,” the actor said. Nandita said she has received support from “friends and strangers – who are concerned and are trusting my integrity”. “I do believe truth will prevail. And that is all I have to say on this matter,” said Nandita.

#MeToo One of India's most feted artists alive. Padma Bhushan recipient. My molestor. Long post alert. @IndiaMeToo and so MANY other women, starting with @Rxyxsx Thank you for so much. pic.twitter.com/a6VFC6iHys

Another woman, Anushree Majumdar, backed Nisha’s claims alleging she too, was harassed by the famous painter.

(1/3) I was fresh out of college when I met Jatin Das in 2006. I was a project manager for the first Monsoon Festival in Delhi, 2006. I had to pick up a painting from his studio, I called him to ask when. He was sweet till he asked me if I would work for him as his assistant. https://t.co/PsQ9WRO1tB

Das on the other hand has denied all allegations leveled against him, calling them ‘vulgar.’

“I am shocked. All kinds of things are happening these days… Some people do things and some people make allegations. I don’t know her, I have never met her, and even if I did meet somebody somewhere one doesn’t behave like this… It is vulgar,” said Das in a conversation with India media.