The character of Dua is going through a lot and Saboor Aly has exhibited fantastic acting skills to portray all of her character’s struggles. 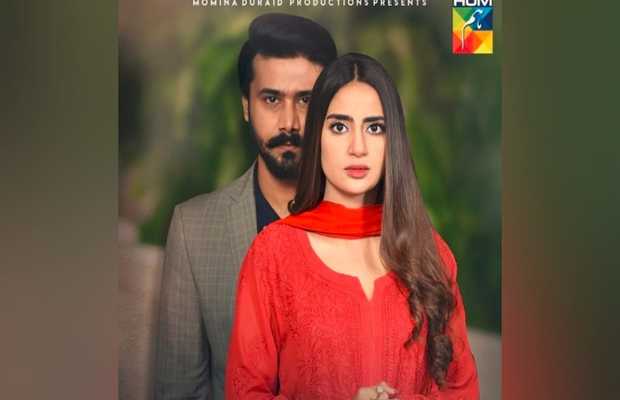 One of the most intriguing dramas on TV these days, Naqab Zun, revolves around a sexual assault survivor Dua, played brilliantly by Saboor Aly. Seven episodes down and the drama has continued to impress with its strong storyline and dynamics as well as with the impressive performance of the lead characters—Saboor Aly, Hajra Yamin, and Ali Abbas. Last night’s episode was another interesting one and brought us closer to finding out the culprit behind Dua’s rape. 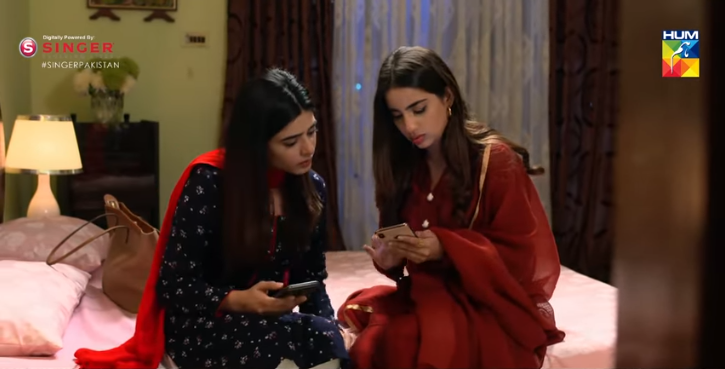 Dua’s younger sister Faria has a suspicion that Amir Bhai, her brother-in-law, is actually the one involved in the rape of her sister. She had found him sitting beside Dua while she was asleep and then she had also found his bracelet from the place where Dua was raped.

These things were enough to make her suspicious about him but when she also comes to know through a call-tracing application, that the person who calls Dua on her phone in mysterious ways was also Amir Bhai, she sets to find out more pieces of evidence to prove that he was actually the culprit.

By the end of the episode, she succeeds at in gathering all the evidence she could get her hands on, but unfortunately, Amir also sees her with all those things he had kept hidden safely. The episode ends on this note, but it has left us wanting to know what will happen next, what will be Dua’s reaction, what would Amir do to save himself. 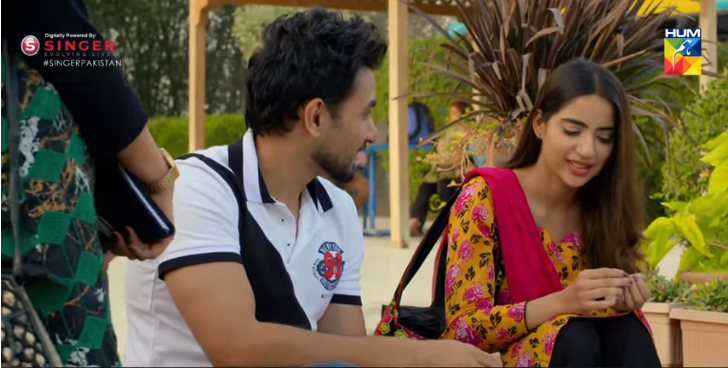 On the other front, Dua is trying to overcome her dark past and come back to life, and her class fellow Meerab is playing an important role in that. He makes Dua feel valued and loved and tries to make her enjoy the little things around her.

Saboor Aly has been impressive in her performance as Dua. She brings all those feelings that Dua goes throughout in the open – from fear to happiness – with sheer brilliance. The character of Dua is going through a lot and Saboor Aly has exhibited fantastic acting skills to portray all of her character’s struggles.

Looking forward to what this intense story has in store for us. 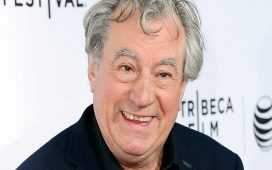 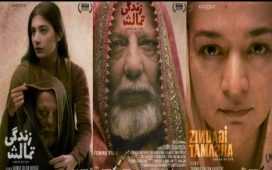 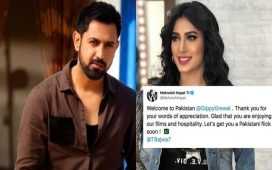 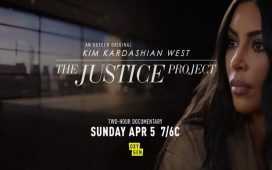 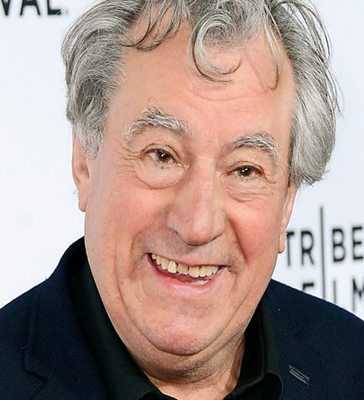 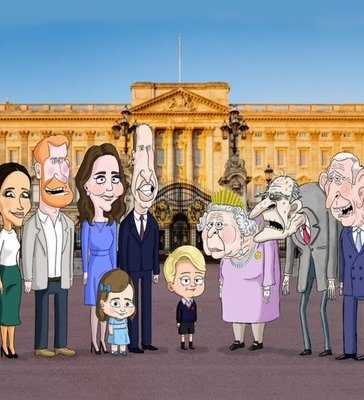