According to reports, he is expected to be discharged in a day. 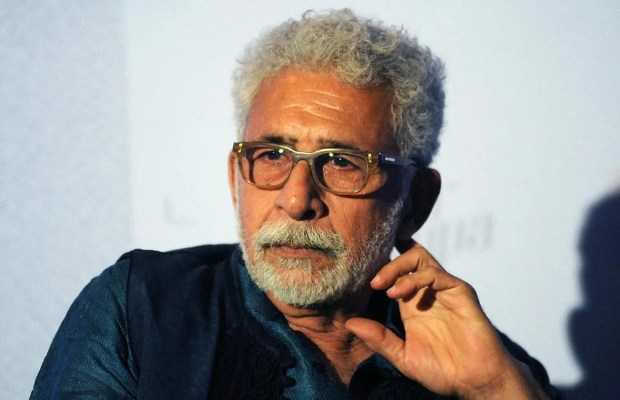 Bollywood veteran Naseeruddin Shah has been hospitalized for pneumonia in Mumbai, it emerges on Wednesday.

As per the Indian media reports, the 70-year-old veteran actor has been getting treatment for two days and according to his recent health update, he is stable and recovering well. And is expected to be discharged in a day.

The actor’s wife Ratna Pathak Shah said on Wednesday that Naseeruddin Shah was admitted to Khar Hinduja hospital on Tuesday. The actor has a “small patch” of pneumonia in his lungs and is currently undergoing treatment.

Meanwhile, Naseeruddin Shah’s manager shared an update about his health with the local news outlet.

The statement said, “He has been in the hospital for two days. He’s under medical supervision. He was brought in for Pneumonia. There was a patch found in his lungs and it became necessary for him to be hospitalized immediately. His condition is stable and he’s responding well to the treatment.”