Natalie Portman says she was ‘sexualized’ as a child star

The actress was sharing about her early days of acting career in a recent interview. 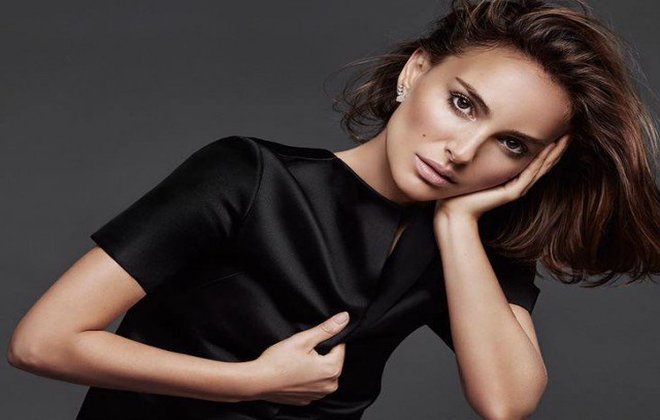 Oscar winner Hollywood actress Natalie Portman in a recent interview says that she was sexualized being a child star.

37-years old actress has opened up about the inappropriate ways society treats young celebrities. Her first acting gig ‘Leon’, was released in 1994, when Portman was only 13.

While taking to a magazine the celebrity star said, “I know I was sexualised in the ways that I was photographed or portrayed, and that was not my doing. That becomes a part of your public identity”.

Earlier this month, Portman made headlines after an interview gave to USA Today in which she discussed growing up in an over-sexualized culture.

Actress said, “I remember being a teenager, and there was Jessica Simpson on the cover of a magazine saying ‘I’m a virgin’ while wearing a bikini, and I was confused. Like, I don’t know what this is trying to tell me as a woman, as a girl”.

To her statement Jessica Simpson later responded: “As public figures, we both know our image is not totally in our control at all times, and that the industry we work in often tries to define us and box us in. However, I was taught to be myself and honor the different ways all women express themselves, which is why I believed then, and I believe now, that being sexy in a bikini and being proud of my body are not synonymous with having sex”.

She continued: “I only meant to say I was confused, as a girl coming of age in the public eye around the same time, by the media’s mixed messaged about how girls and women were supposed to behave. I didn’t mean to shame you and I’m sorry for any hurt my words may have caused. I have nothing but respect for your talent and your voice that you use to encourage and empower women all over the globe”.

The actress, is currently starring in Vox Lux, musical-drama which is being run in selected cinemas across US.

She previously opened up about receiving a particularly inappropriate piece of fan mail as a young teenager.

At the Women’s March last January, Natalie said, “I understood very quickly, even as a 13-year-old, that if I were to express myself sexually I would feel unsafe and that men would feel entitled to discuss and objectify my body to my great discomfort. I felt the need to cover my body and to inhibit my expression and my work in order to send my own message to the world that I’m someone worth of safety and respect.”

tweet
Share on FacebookShare on TwitterShare on PinterestShare on Reddit
Saman SiddiquiDecember 28, 2018
the authorSaman Siddiqui
Saman Siddiqui, A freelance journalist with a Master’s Degree in Mass Communication and MS in Peace and Conflict Studies. Associated with the media industry since 2006. Experience in various capacities including Program Host, Researcher, News Producer, Documentary Making, Voice Over, Content Writing Copy Editing, and Blogging, and currently associated with OyeYeah since 2018, working as an Editor.
All posts bySaman Siddiqui