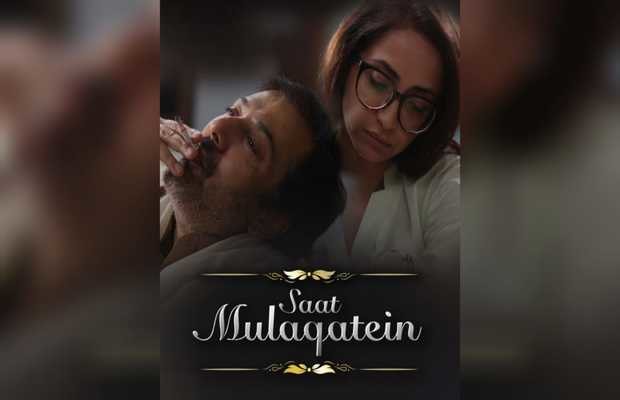 Naumaan Ijaz and Zara Tareen have paired up for a web series Saat Mulaqatain.

A short duration series is a project of Nashpati Prime on YouTube, based upon an intimate story of a couple in and out of love and marriage, an honest account of separation and betrayal, the lies, the truth, it’s all in there.

The couple who have been married for 15 years and they decide to go their separate ways on their 15-anniversary dinner. But what led them to this painful decision? Details will unfold when they do leave each other.

The series has been produced by Qaiser Ali and written and directed by Kashif Nisar; Hamza Firdous is the narrator of the story.

Acclaimed actor Nauman Ijaz has been all in praises for Zara Tareen for her work in the Saat Mulaqattain when he made an appearance on Iffat Omar’s web talk show.

The 4 episodes are now  streaming on YouTube, you can watch it here and let us know what do you think of this latest web series.