"I know what she went through because of this pathetic man," she said 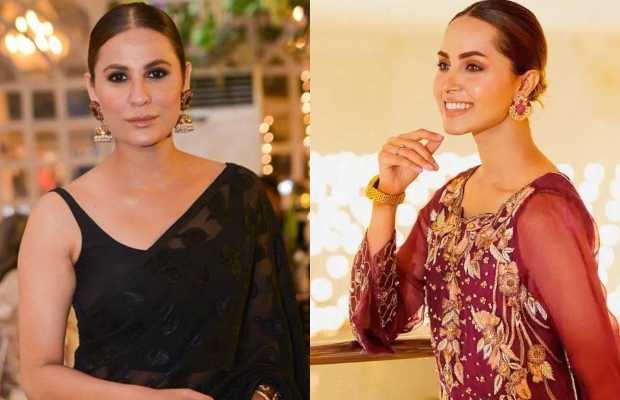 Actor-model Nausheen Shah has made some shocking revelations about Nimra Khan’s ex-husband!

It has been for the past few days that Nimra Khan’s divorce matter is being discussed on social media.

It all started with her former husband’s remarks made on a social media platform and many news outlets pick up the item.

However, Nausheen Shah took to social media taking Nimra Khan’s side and said: “I am sorry but no more silence after watching @nimrakhan_official ex-husband’s video. I was invited to Nimra’s place I met him and his mother. He has a drinking problem, impulsive, disrespectful, and abusive.”

“I know what she went through because of this pathetic man even then she tried her level best to make her marriage work,” she said in her Instagram story.

“I am glad she took a stand for herself, her marriage was extremely toxic!”, she concluded. 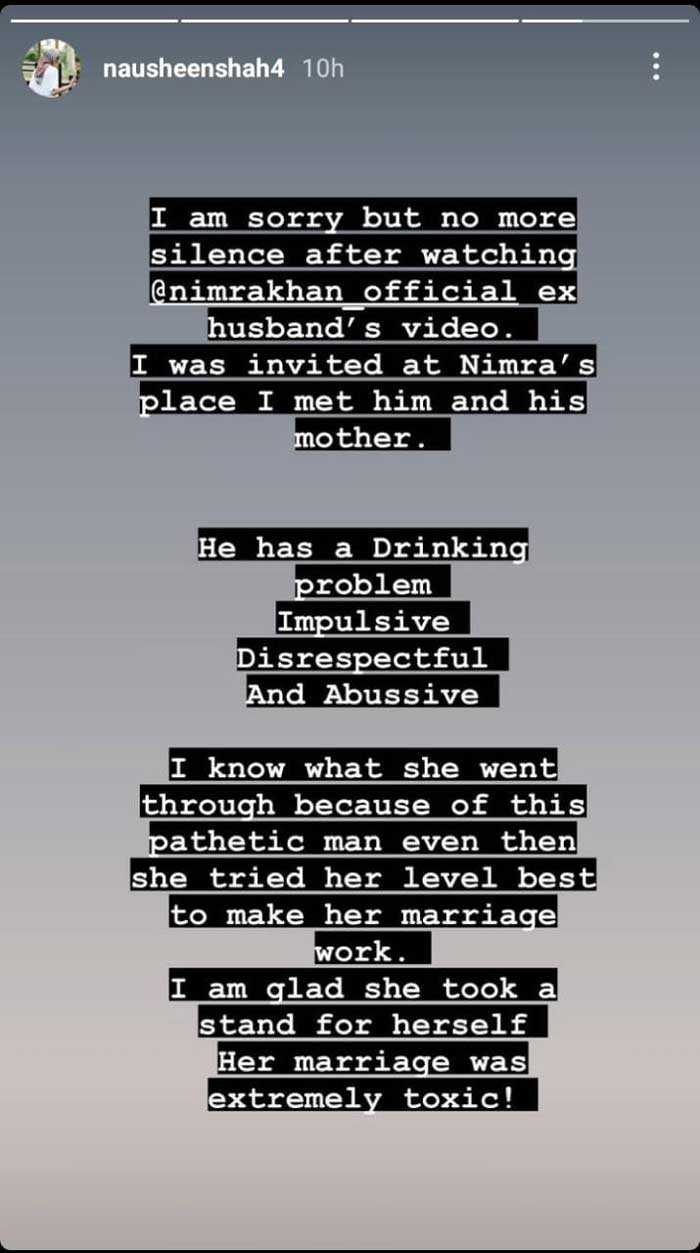 In a video, Nimra Khan’s ex-husband revealed: “We are divorced. I divorced her because I wanted to. I am old enough.”

He went on to add, “I got rid of her, she was a headache, she was a proper headache.”

The now former couple had tied the knot in 2020. 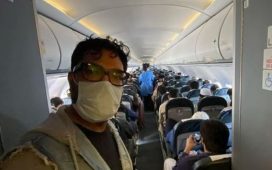 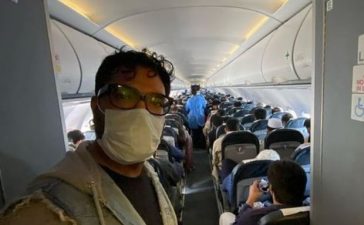