The actor has shared that he would listen to the song on repeat while he was shooting Manto. 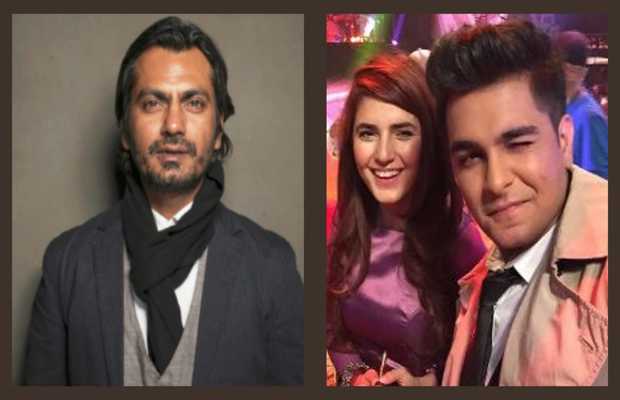 Bollywood star Nawazuddin Siddiqui turns out to be a fan of Pakistani singer Momina Mustehsan and Asim Azhar.

In a recent interview with Arbaaz Khan, the actor revealed that he would listen to the song on repeat while he was shooting Manto.

“During Manto, I would only listen to one song. It’s by this Pakistani singer, Momina Mustehsan and it’s called ‘Tera Woh Pyaar’. I would hear that track and then go do my scene. I don’t know why. The song doesn’t match the vibe of the movie but I would just go into a high every time I heard that tune”, Sacred Games star has revealed.

Filled with excitement Asim Azhar has shared a clip from the interview on his Instagram with the caption: “When your favourite actor listens to your song every day. Shukriya @nawazuddin. _siddiqui”.

Tera Woh Payaar, with the music direction and composition by Shuja Haider, has more than 132 million views on YouTube.