Atif Mian has resigned from the Economic Advisory Council, as the Government was facing a lot of adverse pressure regarding his appointment from the Mullahs 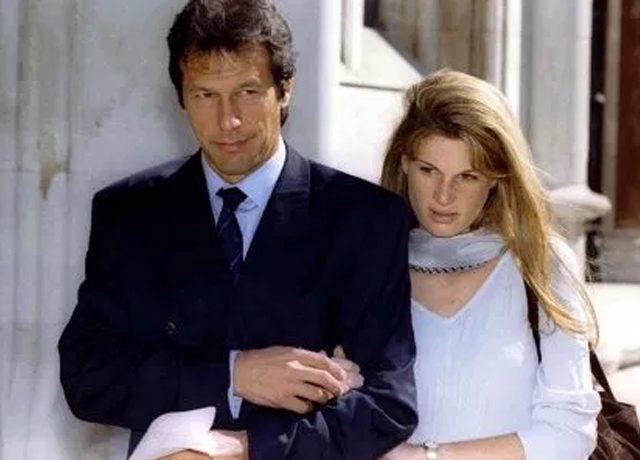 Jemima Goldsmith, the former wife of Prime Minister Imran Khan, has always had faith in Imran and his vision for a Naya Pakistan. However, the withdrawal of Atif Mian as a member of Economic Advisory Council(EAC) has deeply disappointed her. She termed the act, ‘Indefensible and very disappointing.”

1/ For the sake of the stability of the Government of Pakistan, I have resigned from the Economic Advisory Council, as the Government was facing a lot of adverse pressure regarding my appointment from the Mullahs (Muslim clerics) and their supporters.

2/ Nevertheless, I will always be ready to serve Pakistan as it is the country in which I was raised and which I love a great deal. Serving my country is an inherent part of my faith and will always be my heartfelt desire.

3/ Moving forward, I now hope and pray that the Economic Advisory Council is able to fulfill its mandate in the very best way so that the Pakistani people and nation can prosper and flourish.

In a tweet after Information Minister Fawad Chaudhry confirmed the government has withdrawn the nomination of Atif Mian as a member of Economic Advisory Council(EAC), Jemima tweeted, “New Pak govt asks renowned and Prof of economics to stand down because of his faith. The founder of Pakistan, “Quaid-I-Azam” appointed an Ahmadi as his Foreign Minister.”

Indefensible & v disappointing. New Pak gov asks renowned & respected Prof of economics to stand down because of his Ahmadi faith. NB: The founder of Pakistan, “Quaid-I-Azam” appointed an Ahmadi as his Foreign Minister. https://t.co/qBubETGwOg