If ever I plan making one, I would announce it proudly says Ishtiaq Baig 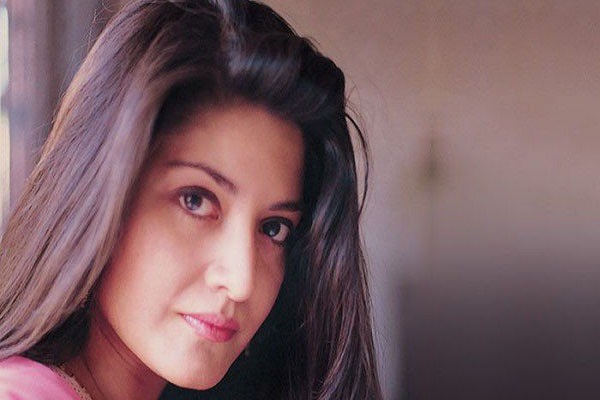 A news was surfacing in the media that Nazia Hassan’s ex husband is planning to make a film on her life, of which Zohaib Hassan took a serious notice. Nazia Hassan married Ishtiaq Baig in 1995 and had a son Areb Hassan.

It was earlier when  Zohaib Hassan took to social media, warning Ishtiaq Baig that he will  sue him if he makes any film on Nazia’s life. and he only wants to benefit from Nazia’s fame .

Ishtiaq Baig has denied all such news, that he is not making any project on the life of the deceased singer. In his letter to a local magazine he stated, “I am too busy at the moment in my business and other engagements.” He further added, “However, If ever plan making one, I would announce it myself proudly and being her husband nobody can stop me from doing so ”

It was reported that the famed singer parted ways from her former husband just 10 days prior to her tragic death. Ishtaiq Baig has also shed light on his divorce matter, “Nazia Hassan was my wife until her sad demise in London. Her death certificate confirms our marital status.” 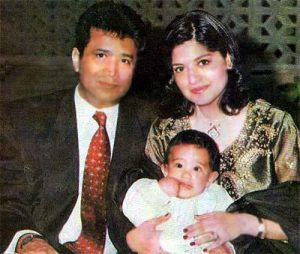 tweet
Share on FacebookShare on TwitterShare on PinterestShare on Reddit
Rameeza NasimSeptember 20, 2018
the authorRameeza Nasim
Rameeza Nasim, a Paralian, passionate about poetry, drama and fiction. By giving drama critiques I feel like I am endorsing the writer's message to the audiences, I love my job. Being a critic responsibility lies on my shoulders to point out the flaws and shortcomings of the play be it on writer's , performers or director's end . I did my Masters in English Literature and Linguistics .
All posts byRameeza Nasim