Nazish Jahangir Calls Out a Random Pervert for Harassing Her! 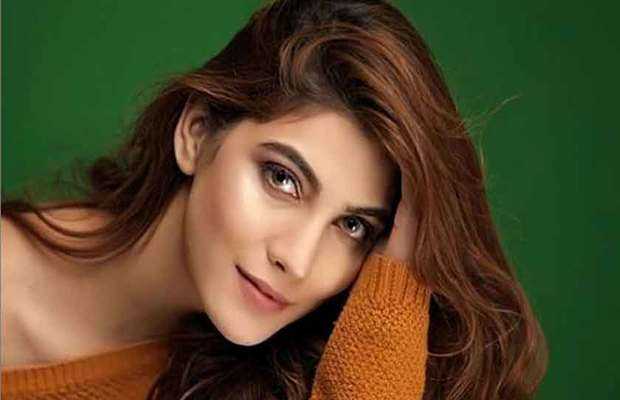 The world is getting weirder with every passing day and thanks to some random dudes like Danish Malik (yep everyone should know the name) women are left with no option but to publicly name and shame their harassers. The guy in the discussion is a pervert from Lahore, who finds it absolutely appropriate to message actresses and offer them money to spend time with them.

After trying his luck with Mariyam Nafees last month, the guy messaged Nazish Jahangir and made a proposition of transferring 300k if she’s interested in ‘spending some time’ with him. In return, Nazish too took the pervert to the task and openly called him out.

“Should I repeat @mariyam.nafees words once again to this b**t*rd?” wrote the actress on her Instagram as she shared a screenshot of the conversation.

“Blocking him it’s the easiest way but yes this is the mental torture. This is disturbing and that hurts,” said Nazish.

“If we are actors so you would start putting price tags on us?” she concluded with justified anger.

Earlier this same guy from Lahore had approached Mariyam Nafees with a similar proposal. She too had taken it social media to openly name and shame him. But looks like Mr. Malik needs more than a few public shaming to learn the lesson.