Whatever's true will come out as it is, wrote Nazish on her Instagram 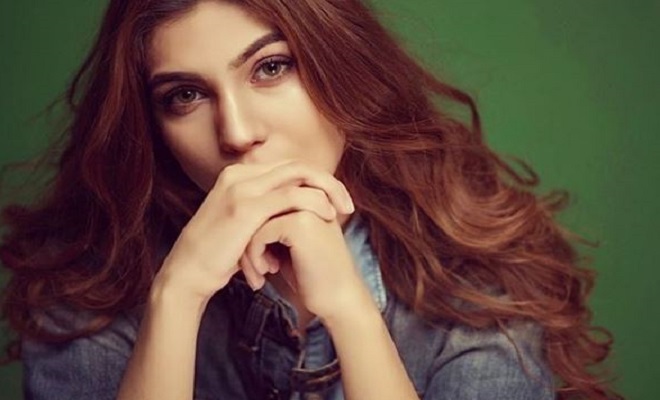 The Mohsin Abbas Haider- Fatema Sohail issue has had the whole industry and even the country united with one stance, domestic abuse needs to be curbed and those who inflict it need to be punished severely. Both Fatima and Mohsin have conducted press conferences, giving their sides of the story.

Fatima Sohail also accused model Nazish Jahangir of having an affair with Mohsin but Jahangir came out with her version of the story. Here’s what she says,

Taking to Instagram, Nazish wrote, “Whatever’s true will come out as it is, eventually. Fatima has used a line on me without any evidence that I was sleeping with her husband and all of you accused me of being a home wrecker.”

Nazish also stated that if Fatema had had any evidence of her relationship with Mohsin, she could have posted that too just like she posted her pictures of being abused.  Adding further, Jahangir stated, “Fatima was on call with me one day before her delivery and I congratulated her as well. She even used to discuss her personal life regarding her marriage.”

Nazish Jahangir questioned why would Fatema talk to her had she been involved with her husband or if she had any knowledge of such. She reinstated her claim stating that Mohsin Abbas Haider had been a good friend to her as his wife was and only he, himself, would be in a better position to answer all the claims made by his wife, without bringing her in between the duo.