He was admitted to a private hospital the previous night after feeling critically ill. 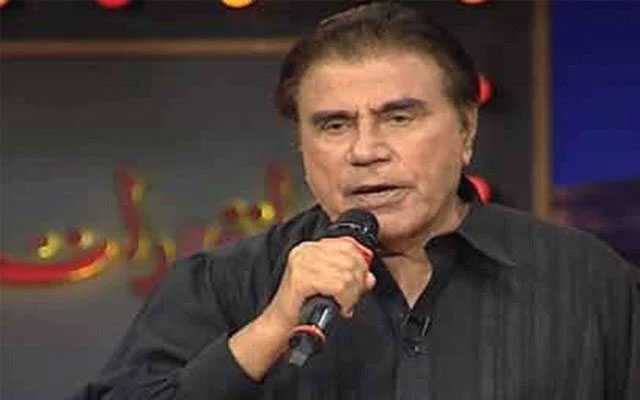 He was admitted to a private hospital the previous night after feeling critically ill. His son confirmed the news of his death. He was 84.

He suffered a cardiac arrest last night according to the news source.

He also had been a member of the National Assembly of Pakistan between 1997 and 1999.

Aziz started his career from Radio Pakistan. He was also the first male PTV announcer when PTV started in November 1964.

He was one of the first TV anchors to gain commercial success by using the platform of the quiz show Neelam Ghar. He interviewed many notable intellectuals, sportspersons, and celebrities on his shows.

On his notable services to the nation, Tariq Aziz was also awarded Pride of Performance by the president of Pakistan in 1992.