Contrary to the perception of Bill Gates as a cold, dispersionate person the documentary is enlightening for many 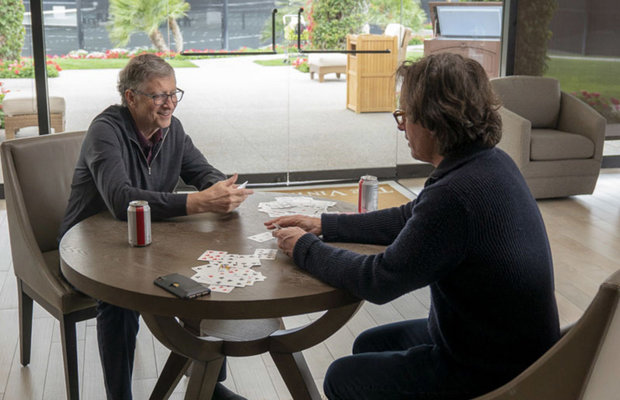 Billionaire, philanthropist, and co-founder of Bill Gates is a name known to many, however, a more humane and relatable side of the businessman has unraveled in the Netflix’s upcoming documentary Inside Bill’s Brain: Decoding Bill Gates. The first look of the documentary has been released and needless to say, it’s beyond intriguing.

Directed by the maker of He Named Me Malala and Academy Award winner Davis Guggenheim, the three-episode based documentary is an interview of the Microsoft founder who will be talking not only candidly but relatively passionately about things he likes or despises as a matter of fact.

From mentioning his favorite food is hamburger to his favorite animal like the dog, Bill Gates candidly imitates Robert De Niro from Taxi Driver and openly admits him eating Tang powder straight from the jar. Such is the nature of the documentary that goes out to show Bill Gates as a more relatable human than the inspiring billionaire who changed millions of lives.

“The truth is, what I’ve learned about Bill is he is very passionate and emotional. But he puts those emotions to the side,” said Davis Guggenheim who grew close to Bill over the course of the upcoming documentary.

Davis also reiterated that he asked Bill all sorts of questions, ranging from his personal likes to his complicated relationship with his mother and other pressing issues he faced in his career.

“In the beginning, I said, ‘Look, I’m going to ask you every question I have on my mind. I’m not going to be worried about being overly sensitive,’. I didn’t go home ever thinking, ‘God, I was too scared to ask that question.’ I asked him everything,” said the filmmaker. 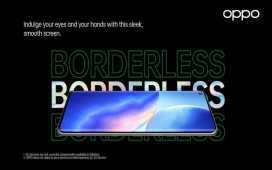 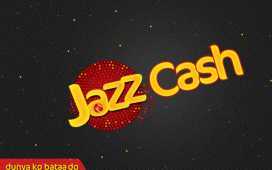 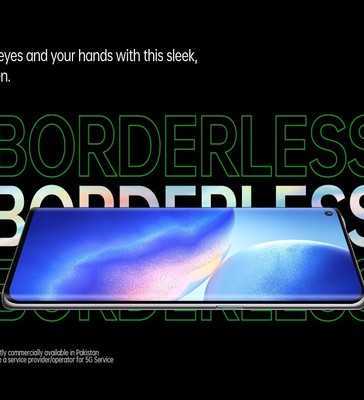