Social media users slammed Wonder Woman for being a villain to who supports apartheid, settler colonialism, and military occupation. 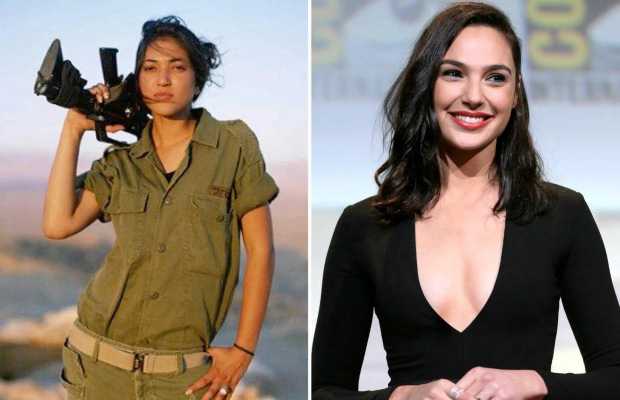 Netizens lambast Gal Gadot after she calls for a ‘solution’ to the Israel-Palestine conflict!

Hollywood actress Gal Gadot, a former Israeli Defence Forces fighter, shared a statement on Twitter, saying it broke her heart to see that her “country is at war”.

She went on to add, “This is a vicious cycle that has been going on for far too long. Israel deserves to live as a free and safe nation. Our neighbors deserve the same. I pray for the victims and their families, I pray for this unimaginable hostility to end, I pray for our leaders to find the solution so we could live side by side in peace. I pray for better days.”

Soon after posting, her post on Twitter was flooded with replies that criticised her for being a “propaganda” tool for Israel, given her past military service record.

Many called out Gadot for using the word “neighbour” instead of referencing Palestine by name.

Don’t you dare talk about peace when you have served in the IDF, the same forces that have killed children and elders who have been walking peacefully in the streets. https://t.co/ED89AqqnPP

Has she even seen the videos of the women being assaulted, men and children dead. You can’t pray for people if you are the ones that initiated the hostile acts towards them. People should be celebrating eid soon, not worrying if they’ll die or not. #PrayForPalestine https://t.co/dxAncCTRRN

It ain’t even a fucking war, just say your country is commiting ethnic cleansing and stfu. https://t.co/Fr6eSrxSPD

Gal Gadot's statement is far worse than that tone-deaf imagine video from last year. "Free and Safe". The same state that is perpetrating military occupation, land theft and ethnic cleansing against the people of Palestine. #FreePalestine https://t.co/jcIkZ7iHpz

We are not your neighbors!
This is our land, you took it back by force and kicked us, and put us in a cage and removed our rights.
You were backed by Billions of USDs while we had nothing
You ARE NOT OUR NEIGHBORS.
YOU DO NOT BELONG HERE.
YOU STARTED IT.
Also, your acting sucks. https://t.co/4IPvdCYqlX