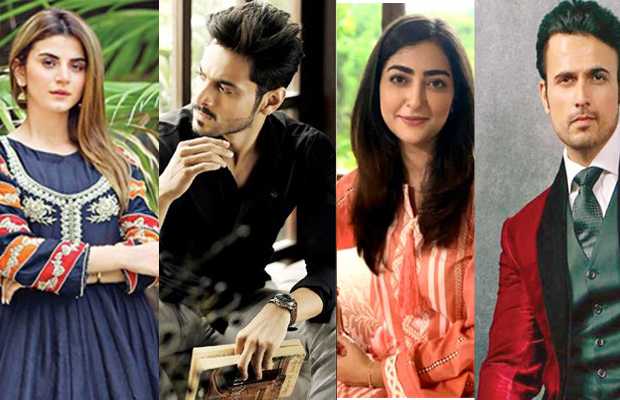 The Pakistan Drama industry is filled with young and talented actors and actresses who have proved themselves with quality performances and made their way to the industry in just one go. They have won the hearts of many Pakistanis by their extraordinary and remarkable work in Pakistani Dramas. Some of these actors have been around for many years but it was only recently that they got their big break We have a huge list of such names but keeping it short we are presenting here the top 10 rising stars of the Pakistani Drama Industry;

Here we have an incredibly talented Maha Hassan on our list. Maha started her acting career with her debut in the drama “ Khuda Mera Bhi hai” which was aired on ARY Digital. But she got the boost from her very cute and sweet character that is “ Zoya in Ishqia”. She also performed in the web series “Churails” aired on Zee5. Maha Hassan’s new character Farwa from “Nand” has been loved by many Pakistani drama fans because of her bravery and the fact that she isn’t afraid to speak up for the right. 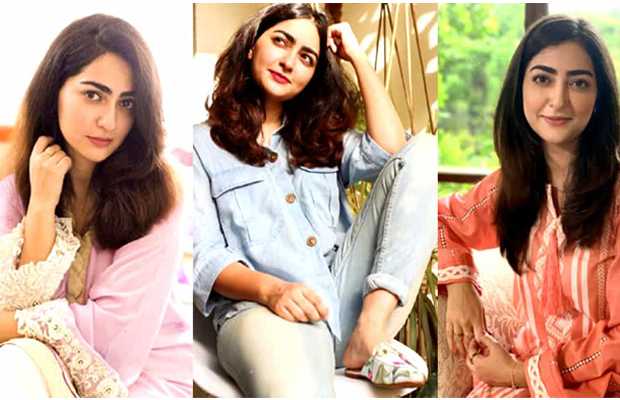 Next in line, we have a very talented and beautiful actress Dur-e-Fishan who stepped into the Pakistani showbiz with her role as Hania amir’s elder sister “Erum” in the drama serial “Dilruba”. She is right now starring in the ongoing drama serial “Bharas” along with handsome actor & model Omer Shehzad. Pakistanis are drooling over the cuteness of this new actress of Pakistani showbiz. Dur-e-Fishan has a long way to go and we wish to see her become a Diva one day. 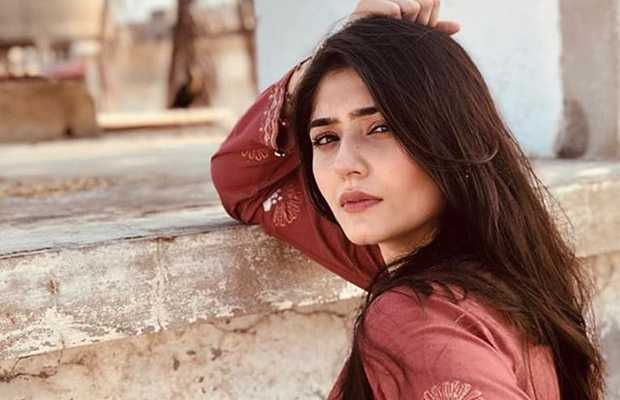 And the list goes on with the gorgeous and brilliant Sabeena Farooq. Sabeena has done quite a lot of work in Pakistani showbiz. She made her debut in the drama industry as Kiran in “Moray Saiyaan”. She also made her debut in the Pakistani Film “Janaan” as Hania Amir’s Friend Imaan. But from last year she has done some really noticeable work and been praised by the audience for her excellent performance in “Suno Chanda 2” as Maina. And “Kashf” as Zoya. she has shown us exceptional versatility by doing challenging characters with such perfection. 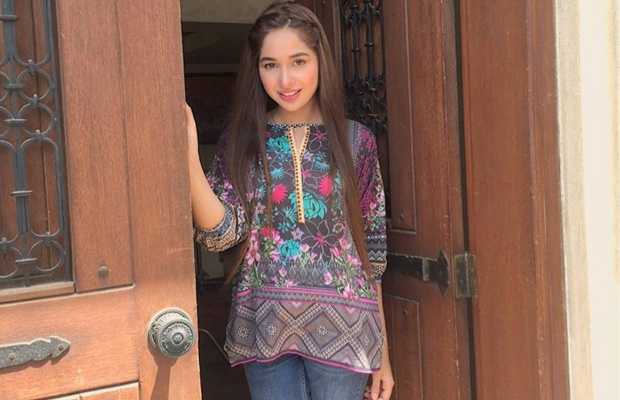 Areeba Habib is a beautiful, elegant, and stunning Pakistani model who has worked in several commercials and also walked the ramp for several designers. She made her first debut in the Pakistani drama industry as Nishaal in “Koi Chand Rakh” beside Ayeza khan and Imran Abbas khan. Right now she is being loved by her fans because of naive Misha in “Jalan” and we are sure she’ll do more popular drama serials in the future as well. 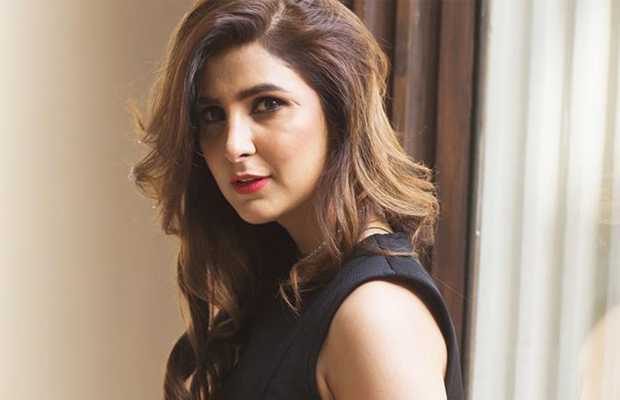 Wahaj Ali makes it into the list of Top rising stars of the Pakistani drama industry. He is a fine and a really talented actor who first worked as an assistant director. Wahaj started his acting career from his role as Sahil in the drama serial “Ishq Ibadat” and after many consistent years of hard work his latest debut in Drama serial “Ehd-e-Wafa” as Shariq made his fan go crazy. He has proved himself as an amazing artist and his non-stop incredible performances show that he has the determination to achieve more as well. 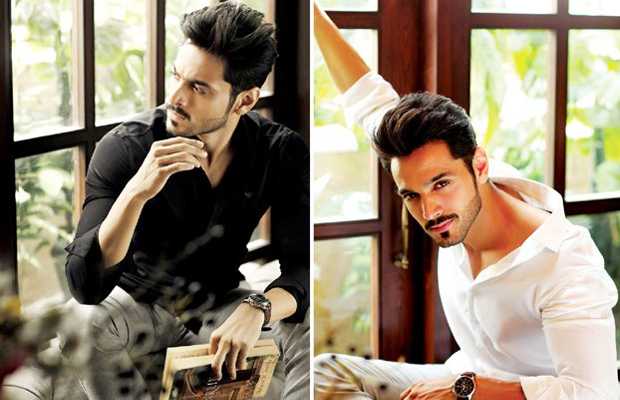 Next, we have a handsome young actor, who has won the hearts of millions of Pakistani drama fans for his debut in the famous and well-directed drama serial “Sabaat” as Hassan. Ameer Gilani entered the Pakistani industry with a bash and we can already see him going places because of his talent! 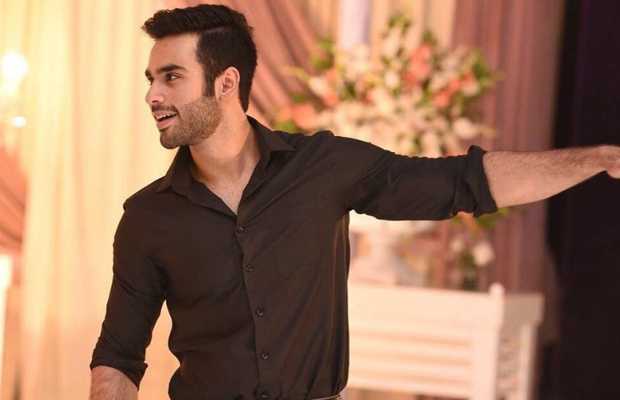 Fahad Sheikh is a multitalented person, he is a born artist. He did a diploma from Hollywood Film Institute and worked as a filmmaker, director, producer, and theatre actor. His short films were praised and awarded at many events. But he stepped into the Pakistani drama Industry in 2016 with his debut in the drama serial “Haya Kay Rung”. Right now people are loving and praising him as Ahmer in “Jalan”. Such multitalented individuals make Pakistan proud! 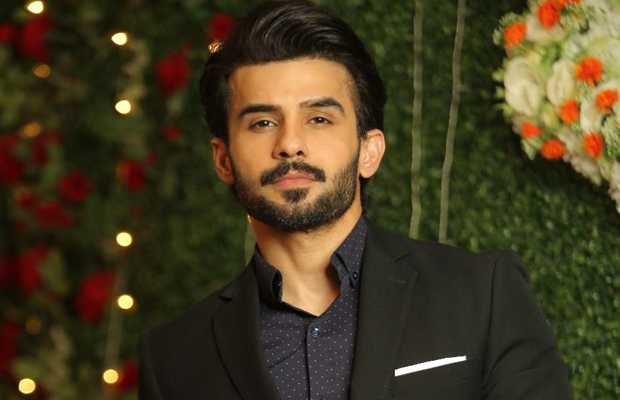 You must know Zubab Rana as a beautiful and elegant model but she has also started working as a drama actress and make her first debut as Taniya in the Drama serial “Naseebon Jali”. Zubab Rana gained more recognition than ever when she starred in “Mere Khudaya” and played the character of Aleena with utmost clarity. Her character and her acting both won the viewers over. She also got nominated for Best Emerging Talent at the 18th Lux Style Awards. Right now she’s winning the audience with her breath-taking performance in the drama serial “bharas”, where she is playing a negative character (Kiran). We wish her all the best for her future projects! 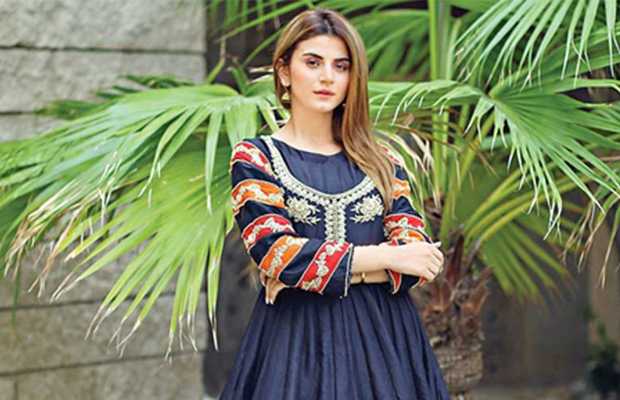 To brighten up our list, we have added another emerging talent of the Pakistani Drama Industry, the very sweet and absolutely beautiful, Kinza Hashmi. Kinza is a fine Pakistani actress whose performances have been liked by the viewers in all her projects. Kinza Hashmi started off her acting career with the A-Plus drama serial “Adhura Milan”. Kinza was highly praised for her role as Rushna in the famous HUM TV drama serial “Ishq Tamasha”. She also got nominated in Hum Award for Best Negative Actress and also for Best Supporting Actress in Ishq Tamasha. She has everything it takes to make it big in the industry. Let’s see how she will amaze us in the future with her acting skills! 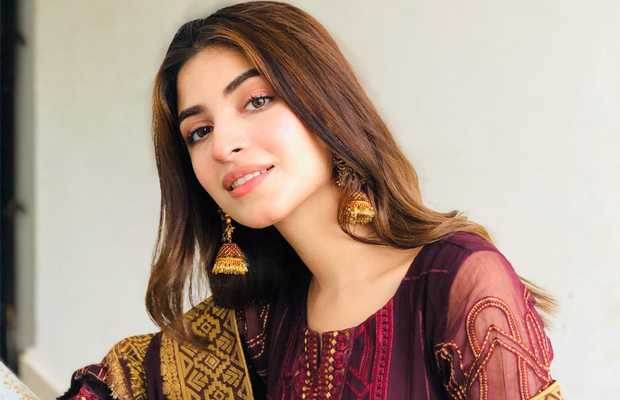 The very Handsome and Talented Mr.Usman Mukhtar started his career as a filmmaker and theatre actor. He also made his debut in the Pakistani film industry, first as Samir in “Janaan” and as Bilal in “Parchi”. Usman Mukhtar stepped into the Pakistani Drama industry as Altamash in “Anaa” where people really loved his acting and adored the chemistry between him and his fellow actress Naimal Khawar. He recently played a psychiatrist (Dr.Haris) in a famous Drama serial “Sabaat” alongside Sarah khan. People are already loving the versatility he has shown in his dramas and looking forward to meeting his other characters.

All of them have proved to us in their own ways that they are the Rising star of the emerging Pakistan Drama industry. Oyeyeah wishes them all good luck for their future and promises their fans to update them with the latest news. 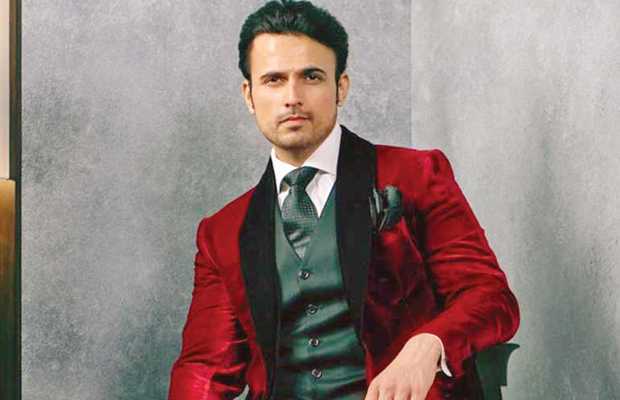 tweet
Share on FacebookShare on TwitterShare on PinterestShare on Reddit
WARDA SIDDIQUINovember 17, 2020
the authorWARDA SIDDIQUI
Freelance content writer, graphic designer, and certified Digital Marketer Have a keen interest in creating engaging social media blogs and posts. Flexible writer for a variety of web and multi-platform applications and started my writing career with Oyeyeah.
All posts byWARDA SIDDIQUI