The ‘Sucker’ singer was live in an Instagram session with brothers Kevin and Joe. 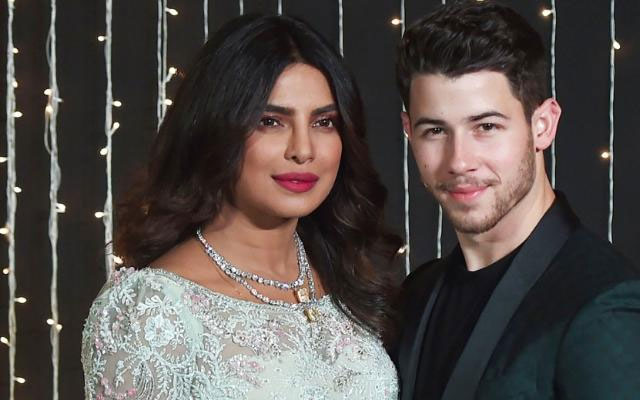 American singer Nick Jonas and Bollywood superstar Priyanka Chopra have been setting serious relationship goals ever since their marriage. The budding romance of the rockstar couple even has widened their fandom even more.

Recently, in an Instagram live session with in which all the three Jonas brothers came together, PeeCee’s husband revealed two of his favourite Bollywood songs as there are so many who even wanted to know if Nick has ever listened to Bollywood songs.

During the session, a fan asked  the Jonas Brothers what were their favourite songs from Bollywood to which they were quick to reply Desi Girl, the song featuring Priyanka, from film Dostana and Bom Diggy Diggy, from Sonu Ki Titu Ki Sweety.

When Nick asked the fan about her favourite Bollywood song, she named Lal Dupatta from Mujhse Shadi Krogi.

The star couple is currently apart from each other as Nick is busy in promoting his new album with the Jonas Brother “Happiness Begins” while Priyanka is in Mumbai for shoot of her Bollywood comeback film “The Sky is Pink”.