Nicki Minaj Ties the Knot Quietly and Surprises the Fans

The singer recently took to Instagram and broke the news 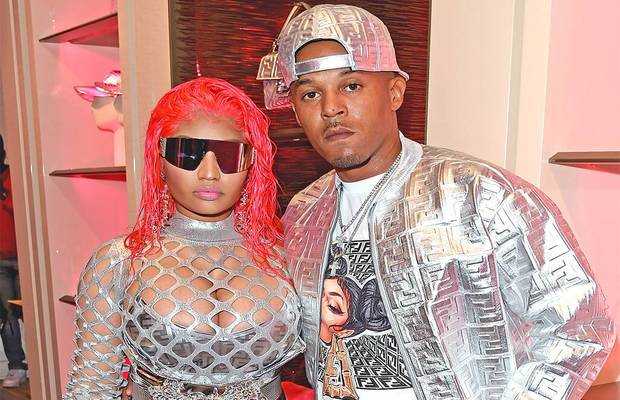 Nicki Minaj has surprised her fans as she suddenly announced her marriage with longtime boyfriend Kenneth Petty. The singer had earlier dropped hints of soon tying the Knot and now the news is out in the open.

“Onika Tanya Maraj-Petty 10.21.19” captioned Nicki as she shared a video on her Instagram showing two Mr and Mrs mugs and two caps with Bride and Groom written on it.

The singer later also revealed that she plans to bid farewell to showbiz and will be settling down to start a family.

“I’ve decided to retire and have my family,” she tweeted in September. “I know you guys are happy now,” said Nicki.