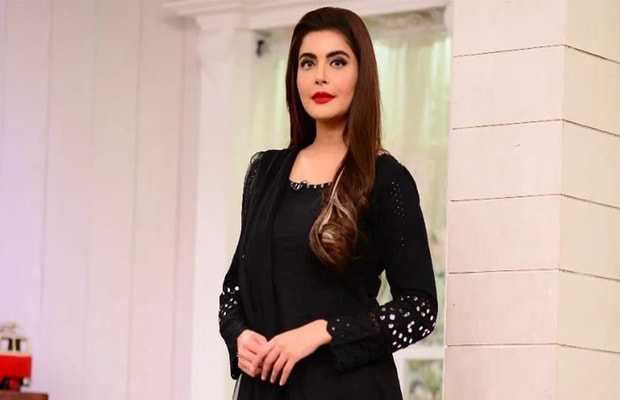 It’s been quite a while that Nida Yasir through her tone-deaf remarks and ethically questionable shows stirs the controversy on social media. Often at times, a demand to ban the ARY morning show host is made which after a few days settles down. This time around however Nida’s unfathomable act upset too many and a hashtag #BanNidaYasirShow just did not seem enough as many also lodged a complaint with the PEMRA hotline.

Earlier last week Nida called the father and grandmother of minor gang-rape victim Marwah and asked them questions that made the whole world’s spine shiver. From making them narrate the ordeal to asking details that would relive their horror, Nida left no stone unturned to unleash the public’s fury.

“You are Calling the parents of a 5 yrs old rape and murder victim and asking them stupid and embarrassing questions in front of the entire world for ratings. This is not the first time you did. These low-class morning shows are cancer for our society… #BanNidaYasir,” said a Twitter user after the show’s clip went viral on social media.

“#BanNidaYasirShow this lady is sick totally sick. For the sake of rating she’s asking such dumb and harsh questions first of all they should not be called INSAF IDAR MILNA OR RULANY K LYE BULA LO,” another added.

Soon after the backlash, the television host issued an apology and explanation of what she called an unplanned show on the request of the victim’s family.

“I decided I had to leave everything else and help them with media support, it’s important in such cases to make law enforcement agencies work faster,” Nida said on her show after she apologized.

God is witness. I did not do this for TRPs. Ours is an entertainment show, not a news show. We get ratings and TRPs on shows which have excitement in them. Such shows are depressing, in fact, I get depressed doing them,” she continued.

“But Marwah’s family needed my support at this point and I considered it my duty to invite them to my show. And you will not believe it but two days after my show, Marwah’s rapist was caught. Her family is very grateful to me. They are poor people and were in a dire state before they got some financial support because of our show.

In any case, I would like to apologise again if I hurt anyone. I am also a human being. I also got shocked at the revelations,” she continued. Please forgive me, I am a human being, after all, give me the margin. I hope that I will be me more careful in the future,” said the 46-year old.