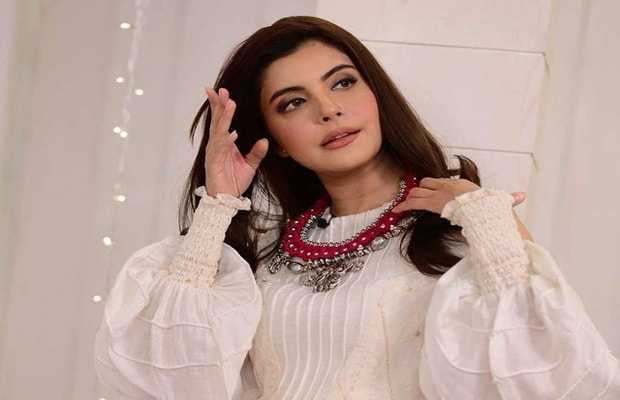 If there is one thing we have learned over the many years of this life as a Pakistani is never underestimate the idiocies of those hungry for attention. And while it may sound displeasing to some (we hope some only) morning show host Nida Yasir has always been on top of the list of those who manage to supersede their own benchmark of ignorance and idiocy in order to become the talk of the town.

The latest stunt to hit Good Morning Pakistan – which we fail to understand how makes the morning good in here – is a makeup competition with numerous participants cramped up together on set as the government urges social distancing. The host has once again successfully baffled all sane minds as she went on to boast a show that went absolutely against the very definition of ‘social distance’.

For Nida’s reference, the definition of social distancing: the practice of maintaining a greater than usual physical distance from other people or avoiding direct contact with people in public places during the outbreak of a contagious disease.

So yeah Nida’s show aired on March 16, just a day after the government announced drastic measures to curb Coronavirus, hosted a competition with “beauticians from all over the country whom the show’s team have managed to call in despite government’s direction to stay far far away from each other”.

The participants were all then asked to apply makeup on models (again sitting inches apart) as they chewed gums – haha funny competition? Next up was the challenge for beauticians to apply makeup as their ‘assistants stuffed their mouths with food’.

Erm yep, eats from another person’s hand at this time of a contagious virus. Yep. 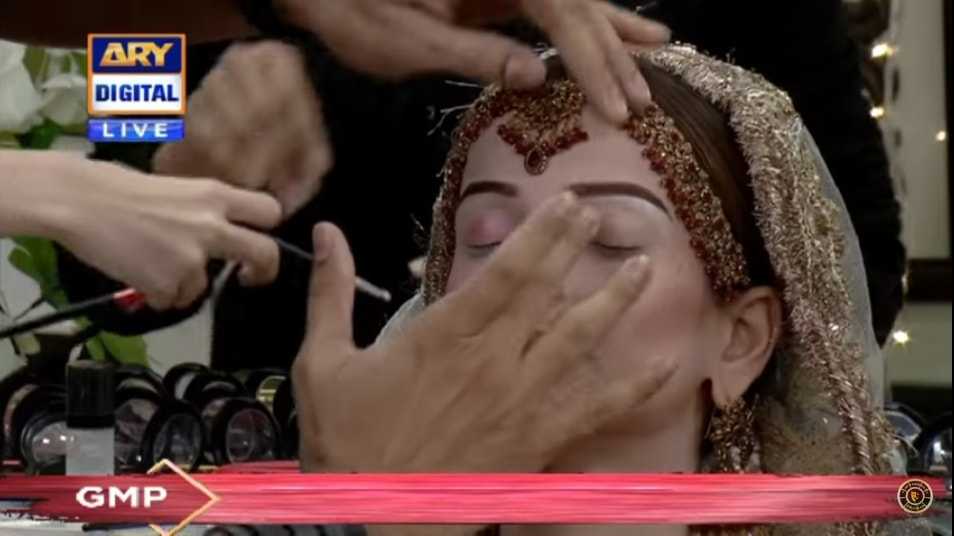 And if all that was not enough to creep you out, a makeup artist who revealed ‘she’s suffering from cough’ was asked to wear a mask with a laugh that we are still trying to fathom.

So a picture-perfect scenario of a morning show that goes without audiences – to obviously abide by sanity – and then gathers hundreds of people on set and then tears away the whole concept of precaution amid a pandemic. Sounds like a perfect recipe for disaster? That’s a perfect mantra to gain audience and one can never underestimate the idiocies of those who . . .