Nida Yasir has a perfect reply for age shammers 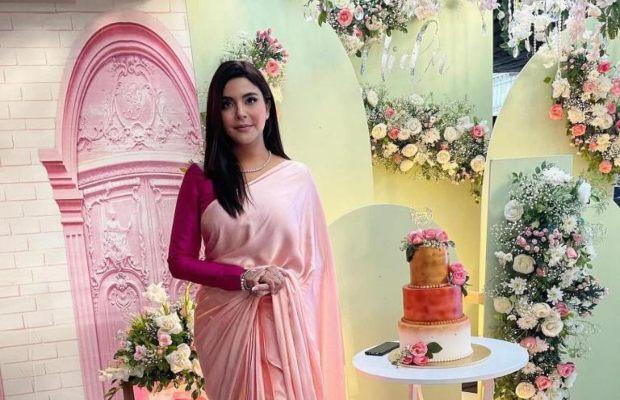 Nida Yasir has a perfect reply for age- shammers!

In this age of social media, celebrities are often on target of trolls.

Popular morning show host Nida Yasir is among those who frequently give befitting responses to online trolls.

It is pertinent to mention here that, the Nadaaniyaan star celebrated her 48th birthday at a lavish party.

Nida Yasir replied to another troll saying, “Age is just a number. I have no age complex, so don’t be frustrated.”