“I don’t judge anyone ever since, but I’ll get photographed with families, with female friends, but not with male fans,” Nida Yasir 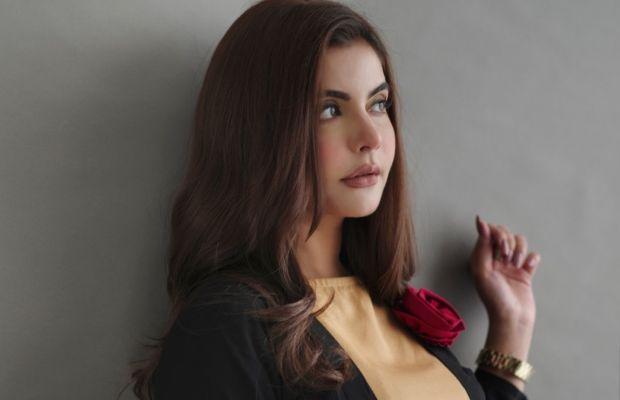 Nida Yasir reveals why she doesn’t take selfies and photos with male fans!

It was the other day when the popular morning show host went viral on various social media platforms for refusing to take selfies with a male fan.

Nida has shared that she never allows getting photographed by her male fans.

“The reason is that I have seen photographs of a lot of actresses on random pages with captions. They [other actresses] must’ve posed considering them their fans but the captions on Facebook etc say ‘Meet my friend, [XYZ],” she said.

“I don’t judge anyone ever since, but I’ll get photographed with families, with female friends, but not with male fans,” Nida Yasir remarked.

Pakistani TV show host was recently spotted at a public place during the promotion of her film Chakkar as a producer,  where she was filmed declining a request from a male fan seeking to click a selfie.