I no longer want to work in India: Veena Malik 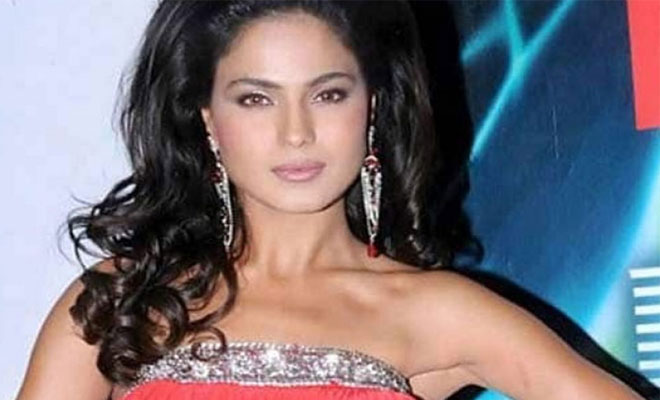 “If I were given the chance, I would never work in India again. When I was in India, I had many chances of working with Salman Khan, but in India I wanted to work as an artist through my efforts. I did female-centric films.” This is the way how Pakistani actress and the controversy queen Veena Malik bluntly replied in a segment of show at private TV channel.

Recently, Veena Malik attended Waseem Badami’s show ‘Har Lamha Purjosh’ as a guest celebrity where she was asked about her intention to go and work in India again.

“If I would be given the same chance to work there (in India) again, I think I would much rather put in all that effort in my country. I would like to apply my efforts and potential in Pakistan.”

The host of the show, Waseem Badami twisted his tone of query towards Veena Malik about how she would see her entire career including working in India was a good decision or it was merely a mistake. Veena did not hesitate and responded with clarity  without skipping the section.

“The circumstances [back then] were such that I was destined to go to India for work. Maybe it’s because whatever you do in life shape you and your future. If you ask me morally, I learned a lot working in India, and I’ve become mature [professionally] through those experiences. I left working in India, of my own accord. I never focused on the threats — it’s not like I came running back to Pakistan because of the threats, I chose to work there and I also chose to stop working there.”she said.

“One of the biggest reasons I stopped working in India was that you can give your entire life to their entertainment industry but they will never recognise [the efforts of] a Pakistani artist in their history; for as long as I work in Pakistan, even after my death, I will be remembered,” she added.