Nobody Chanted “2 Takay Ki Aurat” for Ayeza Khan at the Airport! 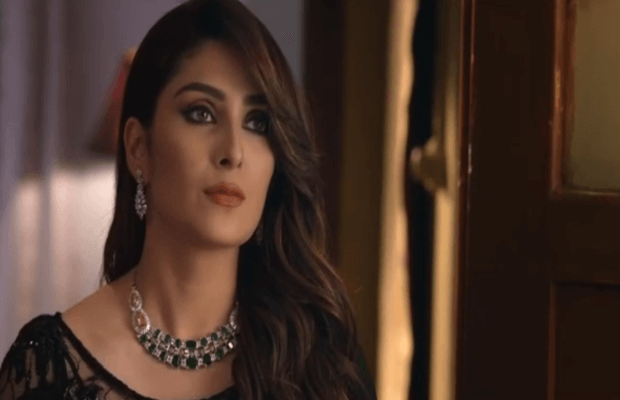 Oh please, somebody said something and the whole world believed it, Ayeza - OyeYeah News
2Shares
220Views

Ayeza Khan who recently soared to new heights with her portrayal of Mehwish in Mere Paas Tum Ho has been in the news for the drama quite lately. However recently when a Twitter user shared an incident related to Ayeza, the internet went off.

The user claimed that he was at the airport where Ayeza too happened to pass by. The Twitterati added that there was a group of men who then chanted the famous “2 takay ki aurat” dialogue at the actress and hooted at her.

Naturally, the incident wasn’t taken well by social media users who condemned the doers of such act, but some also tried to bring down Ayeza by stating that she had done a wrong choice of character.

Putting the baseless claims to an end, the actress finally broke her silence as she denied of any such event ever taking place!

“Oh please, somebody said something and the whole world believed it,” taking it to Instagram the actress wrote.

“Do they have any video or proof of the event?” she asked.

Ayeza went on to say that the amount of love she has received for Mehwish’s character is immense and no matter how much thankful she’s to God, it’s not enough.

“Let me tell you guys one thing very clearly, I am an actor and I plays different characters and I will continue to do that in the future,” said Ayeza as she also took people who shared the story without any proof or the actresses own verification. 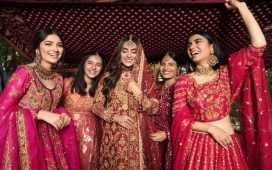