The former thinks that the house should be converted into a museum, the latter finds it unnecessary 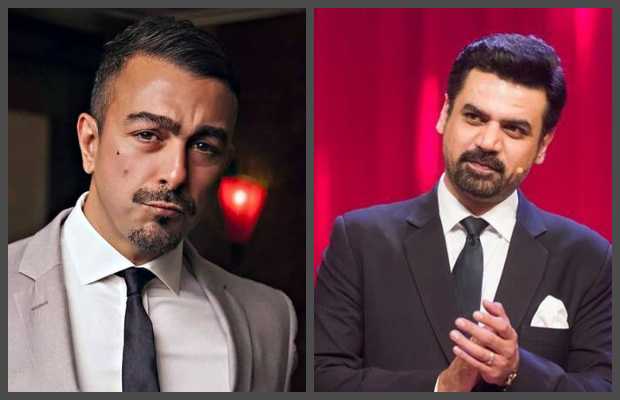 Veteran actor Shaan Shahid has been quite successful in garnering attention for his social media presence and while we may agree or disagree with his opinions, this time writer and actor Vasay Chaudhry has begged to differ too. The subject of disagreement is whether legendary singer Madam Noor Jehan’s house should be converted into a museum or not.

“Madam Noor Jehan’s house has become a plaza, sad our legends don’t deserve it,” Shaan took to Twitter and shared his disappointment.

“She Sold that house out of her own will, whereas the other house in question is a totally different story,” Vasay responded with a logical argument.

Shaan instead had another proposition, “The government should have paid for her house and made it a madam Noor Jehan museum.”

Once again Vasay disagreed, “I disagree, sir, The government commemorated her with Civil awards and other accolades in her lifetime. It was her private property and buying her house (especially when she was not even in the need for money) doesn’t make sense, given the economic situation of our country.”

While both celebrities have good reasons for their respective opinions, we are unable to pick a side. So whose side are you on? Let us know!