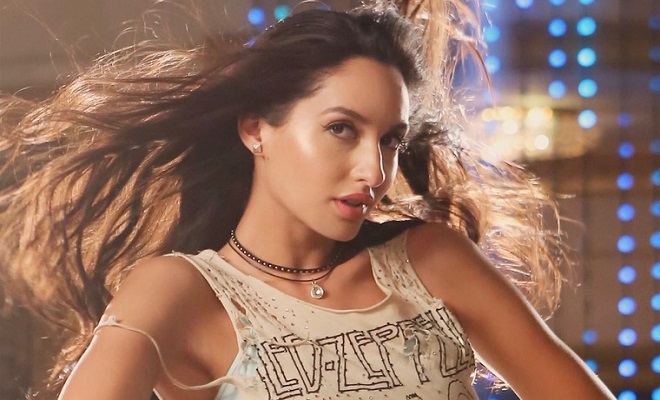 Rumors were ripe that Nora Fatehi, who had shot to fame with her revamped version of the Sushmita Sen classic, Dilbar Dilbar, had been roped in for a dance number in a Pakistani film, Superstar. The film, stars Mahira Khan and Bilal Ashraf in the lead roles and is said to revolve around the glam and glitz of the world of superstars reigning the entertainment industry.

However, the production team behind Superstar, not only denied the rumors, they stated that Nora had never been approached for a dance number in the first place.

Nora Fatehi, who has previously featured in dance numbers in Telugu films, Bahubali and Kick 2. She then did an item song, Dilbar, for Satyamev Jayate and will now be seen in upcoming Bollywood films Batla House, Bharat and Street Dancer.