Nora Fatehi opens up about her struggles in Bollywood against bullying, casting agents

There was one casting agent who once told her, 'We don't need you here. Go back', Nora will never forget that! 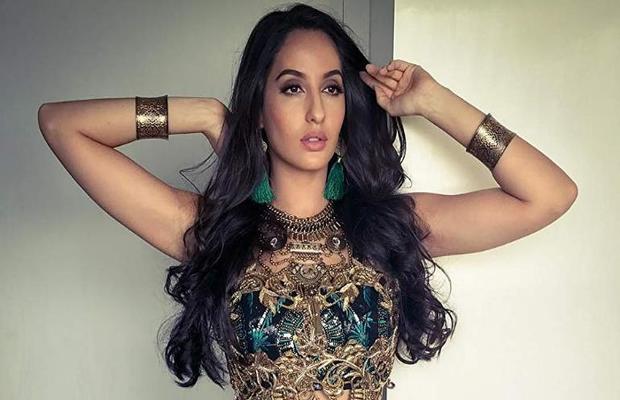 Bollywood’s dancing sensation and performer Nora Fatehi has opened up about the struggles she faced in the B-Town in a recent interview.

No one knew her despite a popular song in the massive hit Baahubali and a Bigg Boss stint, but the last year’s Dilbar changed her faith in Bollywood. Her sizzling performance in upcoming film Batla House, ‘O Saki Saki’ has become the latest chartbuster.

The dancing sensation Nora, who made her way to Bollywood from Canada, in a recent interview has shared the stories behind her 5-year-long struggle in the industry and how she battled through bullying, casting agents, cheating agencies and insecure roommates.

“Life for foreigners in India is very difficult. We go through a lot and people don’t even know. They take our money. It’s happened to me. I remember my first agency who got me here from Canada. They were really aggressive in terms of behaviour and I didn’t feel like I was guided the right way.

So I wanted to leave them and in order to do that, they told me ‘ we are not going to give you your money’ And I lost 20 lakhs at that time, which I had made from my ad campaigns. But I thought sacrificing it would be for a bigger picture”, shares Nora Fatehi.

“I had to share an apartment with 8 girls. I walked into this apartment, I was shocked and I was freaking out. My roommates stole my passport, I had to leave India and go back to Canada for a while,” she further added.

Nora also revealed about getting bullied because of her language barrier and her nationality. She stated, “I started learning Hindi but the auditions were very traumatic for me. I wasn’t really mentally prepared and I made a fool of myself. People were really unforgiving. They wouldn’t just be mean; they would laugh in front of my face as if I’m some circus. They would bully me. It was humiliating. I used to cry while traveling back to my home. There was this one casting agent who once told me, ‘We don’t need you here. Go back’. I’ll never forget that.”

On work front Nora will be next appearing in the Street Dancer 3D is an upcoming Bollywood 3D coming-of-age dance drama film produced by Bhushan Kumar, slated to release on 24 January 2020.

The film is a sequel to the 2015 film ABCD 2, featuring Varun Dhawan, Prabhu Deva, and Shraddha Kapoor.

tweet
Share on FacebookShare on TwitterShare on PinterestShare on Reddit
Saman SiddiquiJuly 26, 2019
the authorSaman Siddiqui
Saman Siddiqui, A freelance journalist with a Master’s Degree in Mass Communication and MS in Peace and Conflict Studies. Associated with the media industry since 2006. Experience in various capacities including Program Host, Researcher, News Producer, Documentary Making, Voice Over, Content Writing Copy Editing, and Blogging, and currently associated with OyeYeah since 2018, working as an Editor.
All posts bySaman Siddiqui