“Not everyone is going to be happy with Game of Thrones finale”, says Kit Harrington. 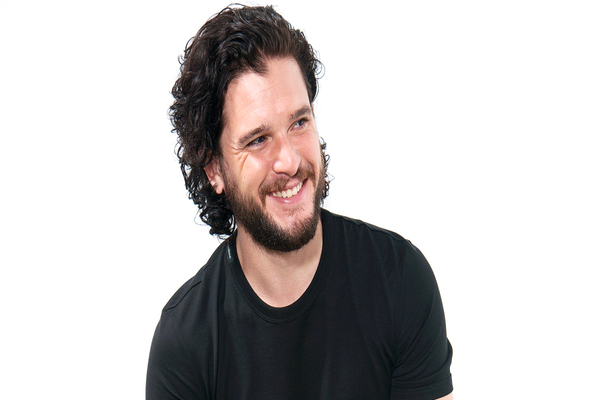 Game of Thrones fans all across the globe are waiting eagerly for the final season to go on-air. Even a slightest hint about the GoT’s final season doesn’t go unnoticed. Though the cast and the crew are under strict directions to not to discuss anything about it, but they do leave some clues for the sake of curiosity.

Kit Harrington,31-year-old actor, who earlier during the Toronto film festival has revealed why he is still keeping the Jon Snow look. Has put forward some clues about the upcoming season this time, reportedly during that same event.

While talking to media Jon Snow said, “not everyone’s going to be happy, with the way the epic show ends”.

He also added that, “I think a TV series that’s spanned eight, nine years is an incredibly difficult thing to end. I think not everyone’s going to be happy, you know, and you can’t please everyone. My favourite TV shows are The Sopranos, Breaking Bad and The Wire, and they all ended in a way that… It’s never going to satisfy you,”

The final season for the world famous HBO TV series “Game of Thrones” will be making its debut in the first half of 2019, according to the network’s executive.

tweet
Share on FacebookShare on TwitterShare on PinterestShare on Reddit
Saman SiddiquiSeptember 15, 2018
the authorSaman Siddiqui
Saman Siddiqui, A freelance journalist with a Master’s Degree in Mass Communication and MS in Peace and Conflict Studies. Associated with the media industry since 2006. Experience in various capacities including Program Host, Researcher, News Producer, Documentary Making, Voice Over, Content Writing Copy Editing, and Blogging, and currently associated with OyeYeah since 2018, working as an Editor.
All posts bySaman Siddiqui