Not Quitting Music Industry, Atif Aslam Shrugs Off the Rumors

The singer however did accept his growing inclination towards spirituality 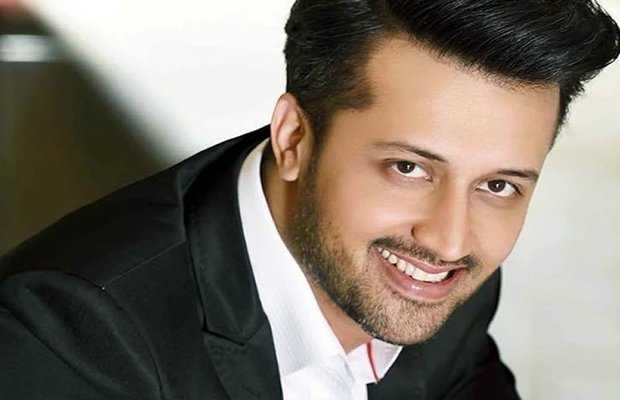 Lately, rumor mill has been quite active regarding claims of Aadat famed singer Atif Aslam’s exit from the music industry. Maintaining silence for quite long, the singer finally decided to address the rumors and nip them in the bud.

“The topic of leaving the music industry is one that’s quite personal. But I want to keep myself attached to my religion while still being part of the world,” said the 37-year old while talking to Geo News.

“I won’t say I will be giving up on music entirely, but I want to highlight important aspects of religion like the 99 names of Allah and Tajdar-e-Haram,” he added.

While maintaining that he’s growing inclination towards spirituality and is pleased to see a fan following for such genre, the singer categorically stated that he is not leaving the music industry together.

“I am still not quitting music,” said the Jal Pari singer.

The singer also spoke with regard to his recent spiritual journey from giving Azaan to the recitation of Asma-Ul-Husna.

Read More : Atif Aslam Calls for Prayer, is the most beautiful thing you will find on internet today!

“I had heard that during the times of our Holy Prophet Muhammad (PBUH), people used to go up to their roofs to recite the Azaan. That’s where the idea came from and I just went with it without a second thought,” said Atif regarding his Azaan recitation.

“A day before recording it, I couldn’t sleep at night and couldn’t hold my eagerness. The feeling was beyond words. I never thought I’d be blessed enough to get a chance like this.”

“In life, we do a lot of things, some are virtuous some are sins. I was lucky enough to have performed Tajdar-e-Haram, and I consider myself very lucky to have gotten a chance to perform Asma-ul-Husna. I can’t explain the feeling I got while I was reciting the names,” he concluded.