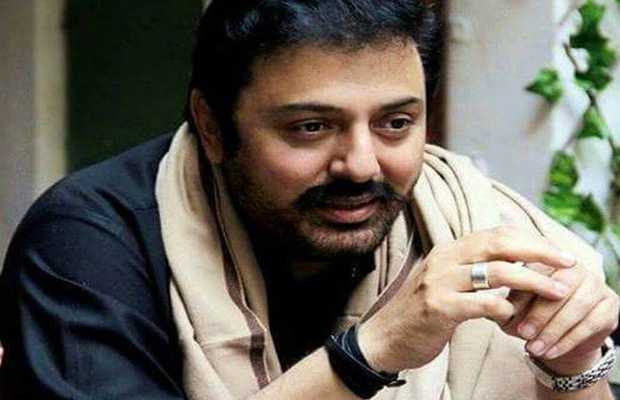 Your dramas have diminished, you need to wake up!, Naumaan - OyeYeah News
0Share
307Views

Pakistani drama industry is a on a downward hill from quite some time and with the influx and access of quality foreign content, questions are being raised on the calibre of our local television. Such questions were raised by aced actor Nouman Ijaz who recently spoke at a live Instagram session of producer Rafay Rashdi.

“Almost all the issues they highlight are similar. Before these private channels came in, dramas used to come in from all four provinces. You got to know about their cultures, their customs, their folk stories, and sitting at home just watching those dramas you used to get so much knowledge,” said Nouman while pointing out how our dramas now mostly revolve around someone’s affair, someone’s adultry and someone’s revenge from another.

Read More : Yasir Hussain Has An Advice for PTV to Save Local Drama Industry

“You end up seeing this individual taking revenge from someone else for somebody else, or a mother hating on this person’s daughter. What is happening? What are we doing?” the Mon o Salwa actor questioned.

“Your dramas have diminished, you need to wake up! These people are just sleeping and feeding an empty box,” he called out the owners of private television channels for being greedy of ratings regardless of the quality of the content.

“You can’t hold the private/independent producer responsible, you are responsible the broadcasters are responsible,” he said while adding, “I personally think our media should be hanged, they’re not educating anyone. They think their audience is not smart enough, the audience has become aware but the media is still stuck. They don’t want growth they just want volume.”

The actor indeed raise valid concerns and pointed the fingers in the right direction. However it’s us audience giving TRPs to the content we ourselve know isn’t worthy of our time. So before anyone else, we the viewers need to up our standards.