He had been lovingly safeguarding Lee’s memory and legacy in Seattle for almost five decades. 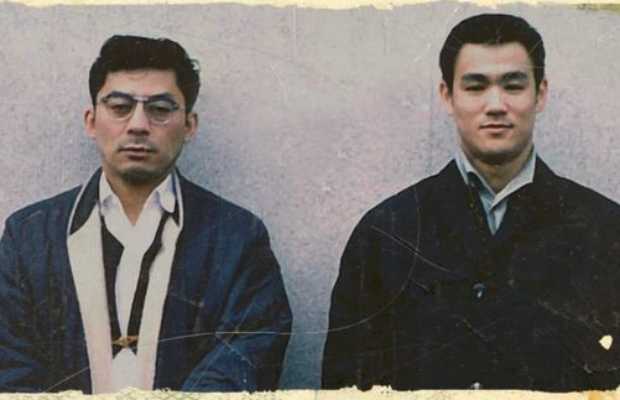 Taky Kimura, aged 96. was a Japanese-American martial artist who has been best known for being one of Bruce Lee’s top students and closest friends. He was also a certified instructor in Jun Fan Gung Fu. He was personally certified by Bruce Lee himself. 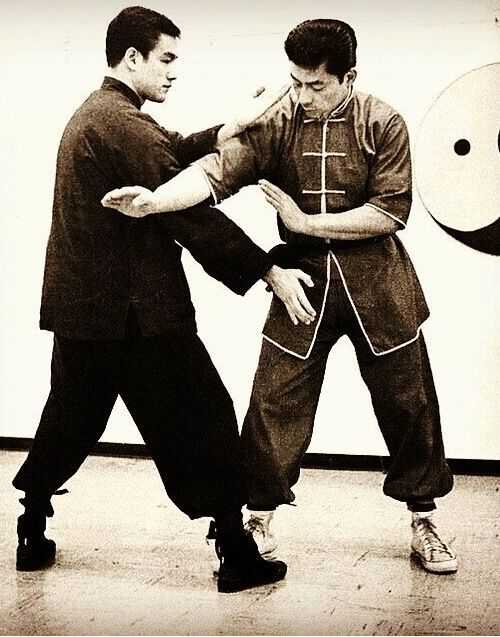 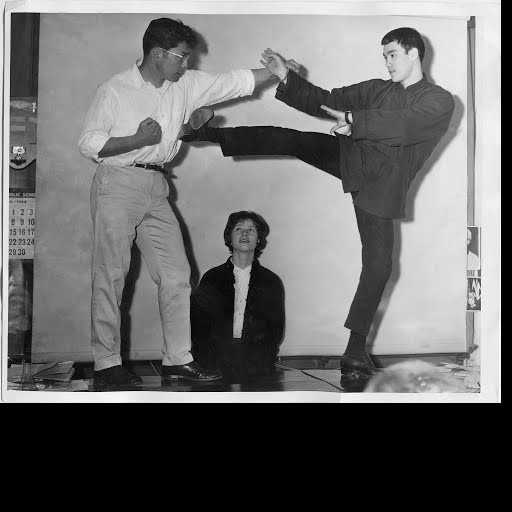 The news of his death was shared by the office Bruce Lee’s Twitter account that is being run by his daughter Shannon Lee and The Bruce Lee Family Company.

In a series of Tweets, they paid tribute to the person who had been lovingly safeguarding Lee’s memory and legacy in Seattle for almost five decades.

“Our Bruce Lee family lost a dear friend today. Taky Kimura passed this morning at 96 years old. First and foremost, Taky was a beautiful human being, a gentle soul with a kind heart,” the tweet said.

“Taky was also my father’s best friend – best man at his wedding, first assistant instructor at his first school in Seattle, and loyal friend and supporter of our family. Taky never charged his students to learn jun fan gung fu and jkd,” it added.

Sharing a glimpse at Taky’s life, the tweet added, “He ran a grocery store in Seattle and taught jkd in the basement. He and his students tended my father’s (and then my brother’s) grave(s) in Seattle every year. Everything Taky did, he did honorably and from his heart. He was a true mentor in word and deed.“ 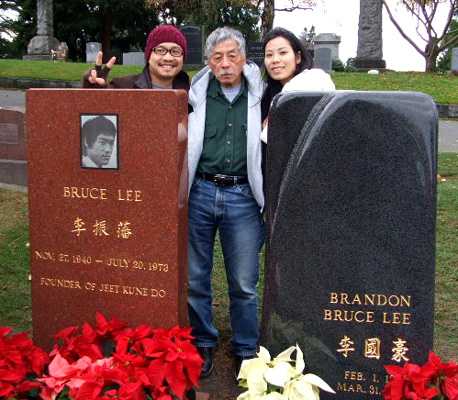 “He lived a long life; he raised his son, Andy, to whom he was devoted; and he was an ambassador to any and all from around the world who wanted to learn about Bruce and his martial arts. I’m sure he and my father are embracing and laughing together right now,” the tweet concluded. “Rest in peace, Taky. You are loved.”

A number of tributes pour in for Taky Kimura, as a martial arts era came to its end.