Dr.Fawad Mumtaz is currently nominated in multiple cases of medical negligence and is out on bail 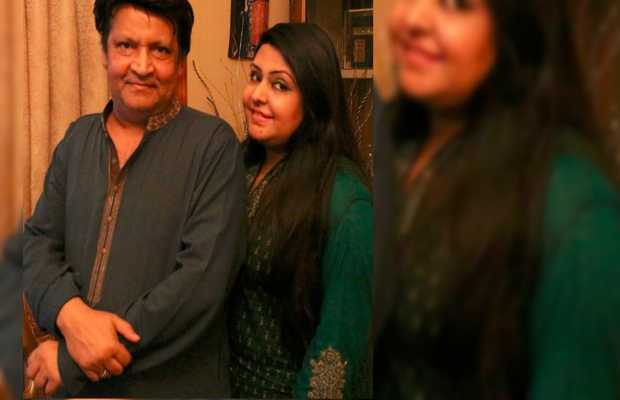 Veteran actor and comedian Omar Sharif lost his daughter Hira Omar on Monday night and what initially seemed to be a case of illness, has now turned into a horrific reality of medical and criminal negligence.

According to various news outlets, Hira passed away during kidney transplant procedure being carried out at a private hospital Lahore, by a doctor who’s notorious for illegal kidney transplants and casualties due to it.

“Who do we blame? Where do citizens find justice? Does anyone really care anymore?” asked the actor turned host.

According to reports, Dr. Fawad Mumtaz was first caught in 2017 while carrying out an illegal kidney transplant at an unregistered hospital in a residential area of Lahore. While the patient lost his life, like many before him, the doctor was merely suspended from his government hospital Lahore’s job and arrested only to get a bail later.

The same doctor, who is apparently a plastic surgeon and not a kidney specialist, again made it in news in 2019 August as another patient lost his life at his hands.

Currently out on a bail once again and nominated as wanted in one of the cases, Dr. Fawad Mumtaz has once again fled his home after Omar Sharif’s family lodged a complaint with Punjab Human Organ Transplant Authority (PHOTA).

PHOTA in response has drafted a four-member committee to investigate the matter, and assigned FIA the task to pursue the matter legally.