Omer Sharif’s health deteriorated hours before his flight to Washington. 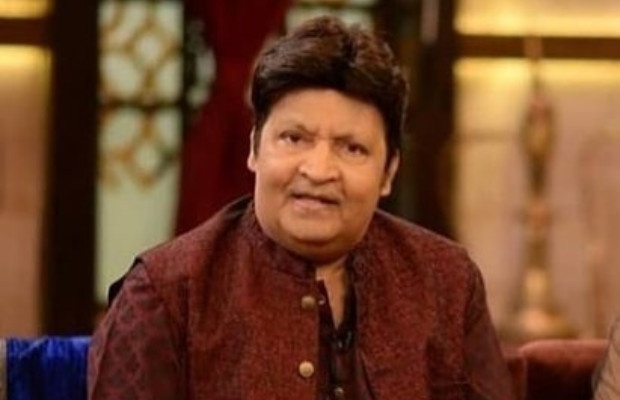 Omer Sharif’s departure to the US has been delayed.

As being reported, Omer Sharif’s health deteriorated hours before his flight to the United States for treatment.

According to a hospital source, his blood pressure dropped during dialysis and was moved to the CCU ward last night.

Cardiologist Syed Tariq Shahab, who is actor Reema Khan’s husband and will be treating Omer Sharif in Washington, said that Omer will have to wait 48 hours before the experts can make a decision about travel.

Umer Sharif is to be shifted to George Washington University Hospital for medical treatment via a German air ambulance.

Previously it was reported that an air ambulance booked to take ailing Umer Sharif abroad for medical treatment was land at Jinnah International Airport, Karachi on 26 September and now the fight has been delayed.

tweet
Share on FacebookShare on TwitterShare on PinterestShare on Reddit
Saman SiddiquiSeptember 27, 2021
the authorSaman Siddiqui
Saman Siddiqui, A freelance journalist with a Master’s Degree in Mass Communication and MS in Peace and Conflict Studies. Associated with the media industry since 2006. Experience in various capacities including Program Host, Researcher, News Producer, Documentary Making, Voice Over, Content Writing Copy Editing, and Blogging, and currently associated with OyeYeah since 2018, working as an Editor.
All posts bySaman Siddiqui