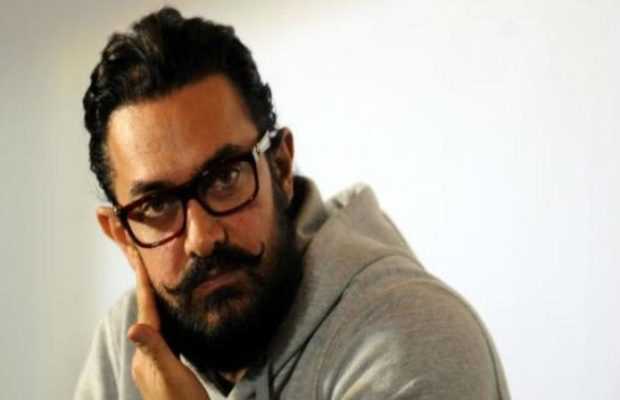 Over the years due to Hindutva extremism in India, Bollywood actors have become notably cautious and quiet over the social and political issues. Specially with regards to Modi’s religious persecution of minorities, big wigs of Bollywood maintain a tight lip.

But it wasn’t the case always; as revealed in an old video of Bollywood hero Aamir Khan in which he called out Narendra Modi and his regime for the killing of thousands of Indian Muslims in Gujrat riots.

“I mean they were Indians who were killed over there. It’s completely irrelevant as to whether they were Hindus or Muslims or Christians or Parsis or Sikhs. There were Indians being killed! And in my opinion, people who indulge in these kinds of things, are the most unpatriotic,” said the Lagaan actor in the interview taken in 2005.

“Someone like Modi; He and his party were responsible for the killings of thousands of Indians,” the actor stated.

Aamir emphasized that poisonous ideas are quite easily instilled in human brains and what happened in Gujrat is a reflection of that. The Dil Chahta Hai actor stated that the incident damaged the idea of a healthy society, let alone the idea of patriotism.

“It damaged the idea of humanity, to begin with,” the actor spoke. 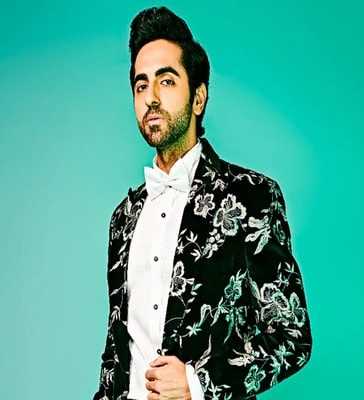