“Only I can write Sahir Ludhianvi’s biography,” Javed Akhtar

"No one knows him better than me, and the others who did aren't alive," says Akhtar 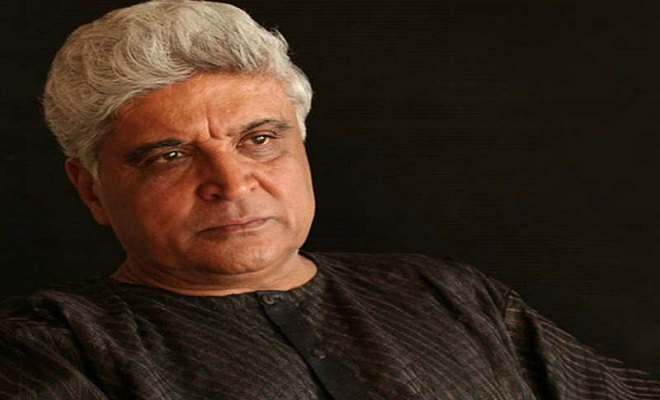 According to famous Bollywood lyricist and writer Javed Akhtar only he is capable of doing complete justice to Sahir Ludhianvi’s biopic.

“If there is someone who can write a film on him (Ludhianvi), that is me. No one knows him better than me. And the others who knew him aren’t alive,” Akhtar said in a press conference recently.

“He was a friend of my father and my mamu’s (maternal uncle); he used to meet with a lot of love and affection. I shared a great bond with him,” the renowned lyricist is being reported to have added.

According to rumors Sanjay Leela Bhansali is producing a biopic based on Sahir Ludhianvi and actors including Shahrukh Khan, Irrfan Khan and even Fawad Khan from Pakistan were approached by Bhansali.

Sources state that the film will be directed by debutant director Jasmeet Reen and will focus on Sahir Ludhianvi’s love life, focusing on his relationship with his muse and fellow poet, Amrita Pritam.