The actor has also begun live game show on his channel 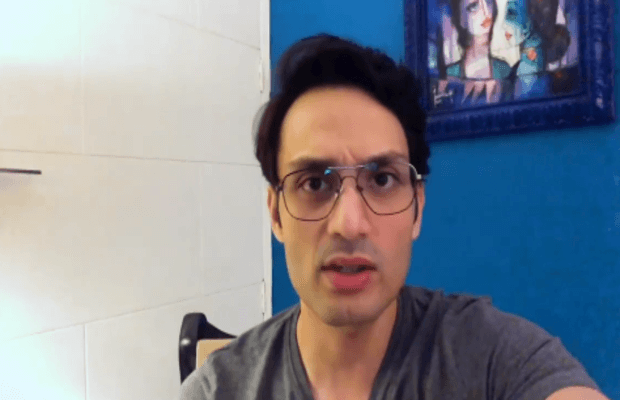 YouTube and vlogging are the new cool. With millions of new faces joining the world of traditional vlogging every day, we’ve lost track of a lot of talented individuals.

However, actor Osama Tahir recently revealed the launch of his YouTube channel and what’s interesting is the actor’s promise to make the channel’s content more different and entertaining than other conventional vloggers.

“So I’ve been wanting to start my YouTube for a while, but I didn’t want to blog about my daily life or just talk about my work -my life isn’t that exciting and ask any actor, #setlife is boring – so what I needed was a show, something episodic, something that is creative and engaging,” said the Ruswai actor.

Moreover, the actor hinted at how the channel might have live game shows, as suggested by a fan on his Instagram live.

“Literally within 2 hours, this unrefined game called Sketch Live was created. The first episode is up very soon the winner episode will be up too. And the second episode will be recorded this week,” he further added.

According to Tahir, his first episode that came out last week got maximum audience primarily because he along with other content creators are looking up for producing material with would require minimum production time whilst ensuring maximum entertainment for the people sitting at home.

Furthermore, he aims to be unconventional, engaging, and creative with his content. Along with sketch live, he will also be introducing other nonscripted and episodic shows.