This theater play is based on Square Go by Kieran Hurley and Gary McNair, adapted and directed by Osman Khalid Butt. 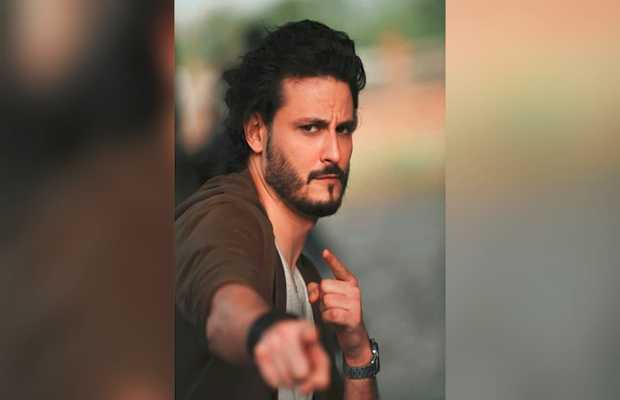 Not many know that the Ehd e Wafa star started his acting career with theater, later moved to silver screen and television.

By taking it to social media, Osman shared the poster of play, featuring him and Usman Mukhtar.

He captions the poster saying, “What better way to welcome the Roaring Twenties than to return to my theatre roots with an Insolent Knights showcase performance”.

While sharing some details about the project, Osman added, “This was one of the most challenging, complex plays I’ve done – and in a time where masculinity is being redefined, one of the most important”.

“We’re thinking of doing an encore in Islamabad next month & touring Lahore & Karachi, so fingers crossed!”, he further added.

This theater play Phadda is based on Square Go by Kieran Hurley and Gary McNair, which has been adapted and directed by Osman Khalid Butt.