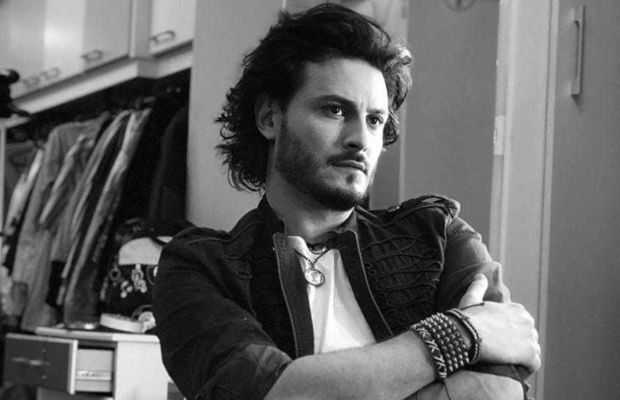 Osman Khalid Butt in response to Imran Khan’s statement said that rape is not about clothes but rather a depiction of toxic masculinity.

“’ Is it [a woman wearing very few clothes] really going to provoke acts of sexual violence?’ ‘It depends which society you live in!’ If that isn’t a damning indictment of our society I don’t know what is,” wrote the actor in his tweet.

“Of course, men aren’t robots. Yes, there is desire, temptation, attraction. Rape isn’t caused by this. Rape is about power. Dominance, a complete lack of empathy, hostility. It diminishes a woman – or a man, or a child – to a sexual object. It is dehumanizing,” he added.

Rape isn't caused by this. Rape is about power. Dominance, a complete lack of empathy, hostility. It diminishes a woman – or a man, or a child – to a sexual object. It is dehumanizing.

Imran Khan’s statement about the incidents of obscenity and sexual abuse in the country in an interview with the American channel earlier this week has met with strong reactions from social media users.

This statement, his comparison of men and robots, is still dangerous.
IK said everyone in society must join hands to eradicate sex crimes.
In a country where talking about sex & sexual abuse is still taboo, where rapists walk with impunity, where a woman is *still* /cont'd.

being led to believe no matter how much she covers up, she's still at fault for 'tempting' men, where men's animal/base instincts are spoken of in an apologist tone & not openly condemned, this is rather rich.

The Chupke Chupke actor has also been responding to comments made on social media in wake of PM’s remarks.

Children are sexually assaulted here. Corpses are defiled. Women in burqas, women in appropriate clothing are abused. These are statistics you can easily Google.
You know why you'd never rape a woman in a nude beach in Europe? Because you'd be shit scared of the law. https://t.co/p6g7tUqt8c

Nowhere in his interview did he acknowledge or mention this either. Instead, he reduced the entire argument to women and how they're dressed, thus absolving men from any accountability for their heinous actions.
This is apologist behavior. https://t.co/C4B839U1l8