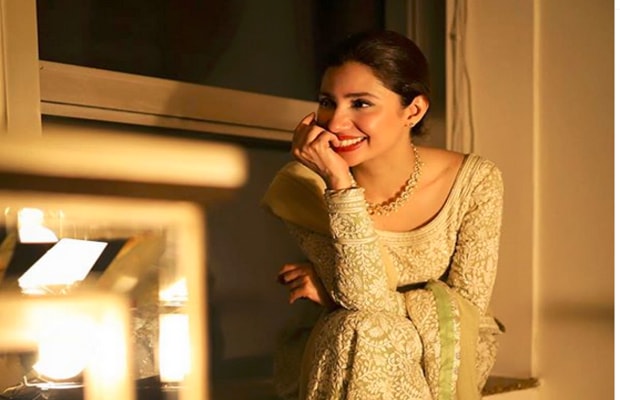 Mahira Khan Pakistan’s top starlet just turned 35 today, and here at Oyeyeah, we pick her top 5 moments of 2019 as her 35th Birthday Gift.

The Superstar has risen to heights of success ever since she stepped into the world of showbiz, either its TV or silver screen she has proven her abilities.

For Oyeyeah the top Mahira Khan moment of 2019 was when she graced the event as L’Oreal Pakistan’s spokesperson and walked for the brand’s collaboration with the late Karl Lagerfeld.

She walked the runway for Karl Lagerfeld along with Camila Cabell and other models earlier in September at the Paris Fashion Week, the biggest fashion moment Pakistanis back at home had been waiting for.

Mahira’s second-best moment of 2019, was at the same event she was seen shaking a leg along with Hollywood star Helen Mirren.

In November 2019, Mahira was named the United Nations High Commissioner for Refugees’ (UNHCR) Goodwill Ambassador for Pakistan. She has now joined global stars for voicing support for an international cause.

"I feel proud that my country has shown such generosity towards three generations of Afghan refugees."

Mahira Khan made it to the list of ‘Asia’s Sexiest Women of 2019’ beating Indian actress Priyanka Chopra. And in the same year, she also became the first Pakistani celebrity to hit 5 million Instagram followers.

It’s just not the showbiz, the Raees starrer has always been vocal about mental health awareness and from time to time she keeps using social media as a platform to give support to anyone going through a rough patch. And her recent post on social media a reminder for people suffering from depression wins our vote for being her top 5th moment of 2019!

Just a reminder.. for anyone who might need it. I do 🙂 pic.twitter.com/Xck0MMDWAW