“Finally I said YES!,” the cricketer captioned the photo 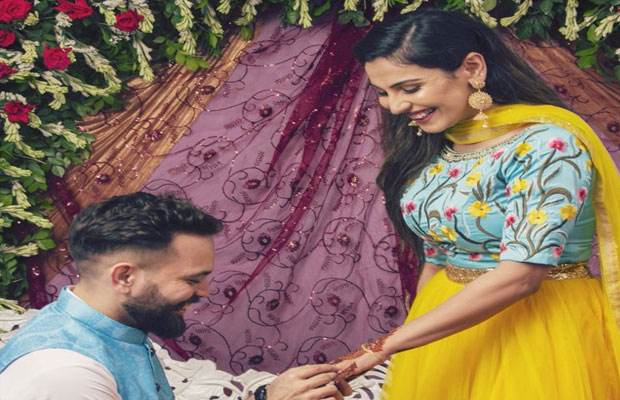 The cricketer took to her Twitter handle sharing photo of her engagement ceremony.

“Finally I said YES!,” the cricketer captioned the photo in which she was seen over the moon with her fiancé on the auspicious occasion.

Kainat’s post has sent the social media into frenzy as fans showered love and warm wishes for her happy life.

The cricketer, however, has not announced her wedding date saying she wants to focus on her career first.

Kainat, a right-arm fast bowler and batsman, has played 11 ODIs for Pakistan, taking nine wickets and scoring 51 runs for her side.

She has taken six wickets in nine T20 matches and scored 41 runs.