"We stand with Meesha Shafi, and all other survivors of sexual harassment that have come forward,"states the petition 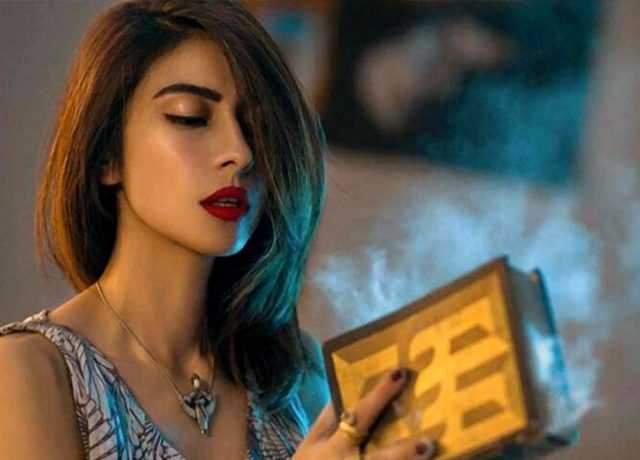 The Meesha Shafi – Ali Zafar controversy has created a major divide. While some openly take sides, others refrain from commenting. However, some are trying to take useful steps to fight harassment. The Creative Process Projects has made a petition titled “On Sexual Harassment.”

The petition requests all to stand in support of victims rather than silencing them. Imagine the horror the mango people go through when a powerful celebrity like Meesha has to suffer such severe backlash; she’s being judged, abused and ridiculed!

It also states, “As artists, writers, and cultural practitioners, we stand with Meesha Shafi, and all other survivors of sexual harassment that have come forward, or are yet to be vocal about their trauma.”

It further emphasizes that “as with the film industry, the art world in Pakistan too is structured by sexism and misogyny.”

The law in the country hasn’t been able to provide justice to the victims, hence it is time to re-evaluate the current approach towards what we consider proof and evidence’ regarding such incidents.