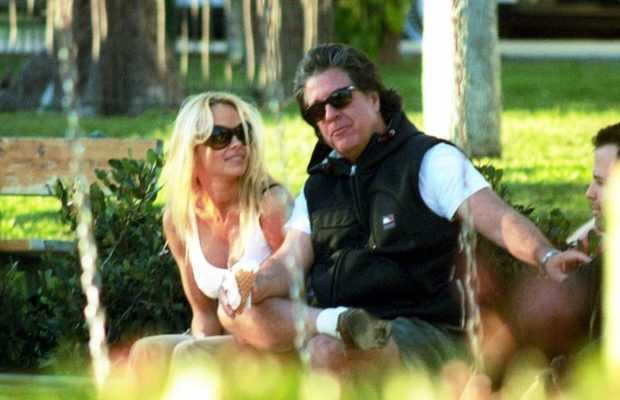 Newlyweds Pamela Anderson and husband Jon Peters who just tied the knot on January 20 have called it quits within 12 days of marriage. The actress confirmed the news to The Hollywood Reporter regarding her separation. 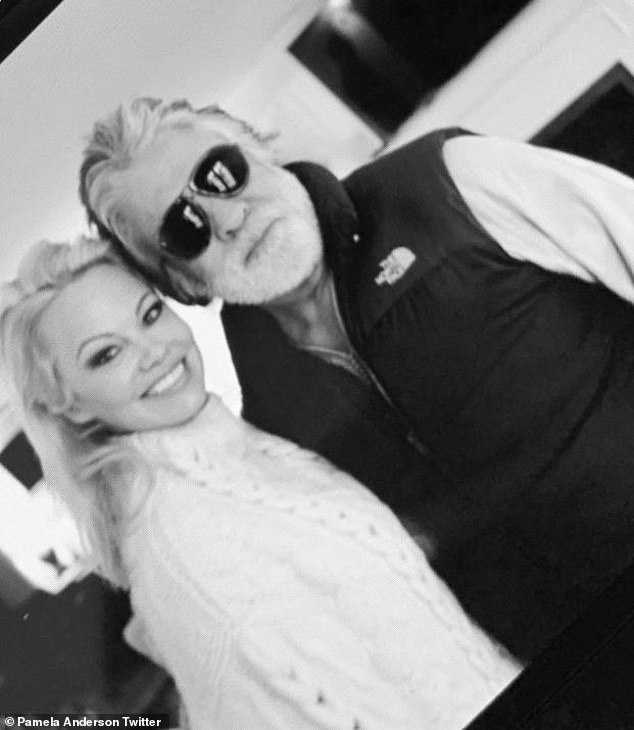 “I have been moved by the warm reception to Jon and my union. We would be very grateful for your support as we take some time apart to re-evaluate what we want from life and from one another. Life is a journey and love is a process,” said Pamela.

The 52-year old added that taking such truth into account her and now former husband have decided to put the process of acquiring marriage certificate on hold.

It is yet unclear why the couple called it quits so soon into the marriage. Just last week they posted their first photograph as a married couple.

Share on FacebookShare on TwitterShare on PinterestShare on Reddit
Aisha ArshadFebruary 3, 2020
the authorAisha Arshad
All posts byAisha Arshad 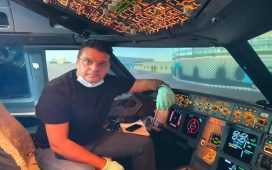 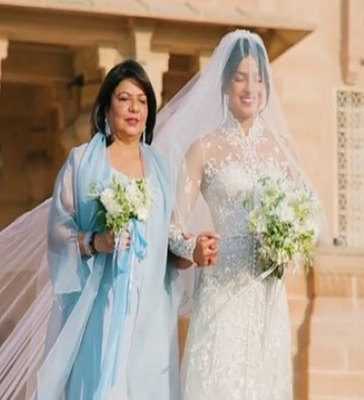