Bong Joon-ho, the famous South Korean filmmaker has been given a warm welcome since his return after the historic win at the Oscars for his film Parasite.

Joon-ho reached at the Incheon International Airport with a large number of fans and reporters waiting to shower cheers and love his way. 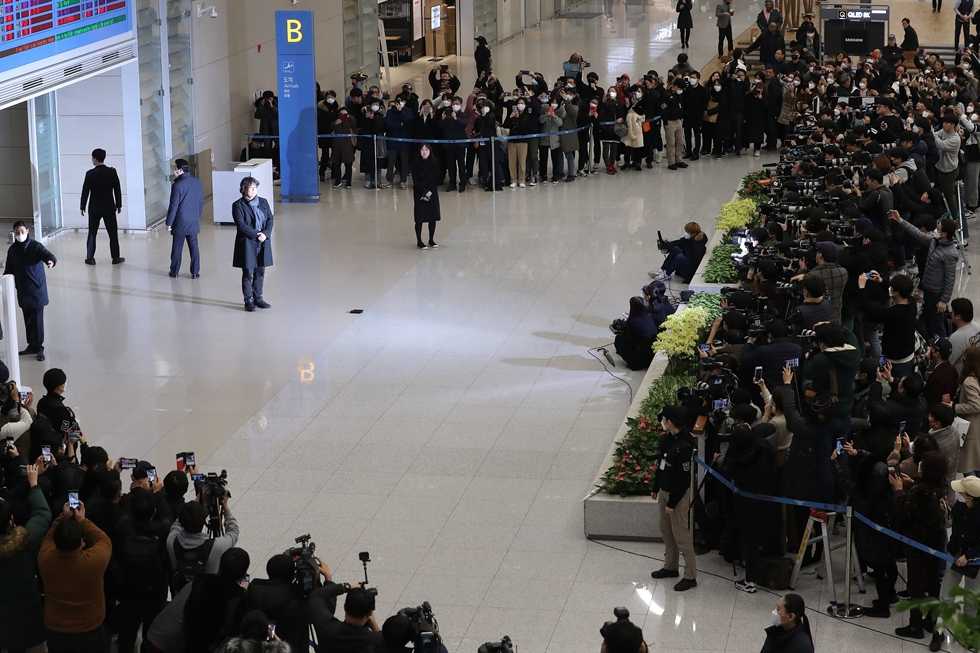 “Thank you for the applause, I would like to send a round of applause back to you all for coping so well with the coronavirus,” he said to the fans.

“I will join the effort to overcome the corona by washing my hands diligently. Happy to be home,” he added.
Earlier, South Korean film Parasite made history at the Oscars, becoming the first non-English-language film to win the best picture award. 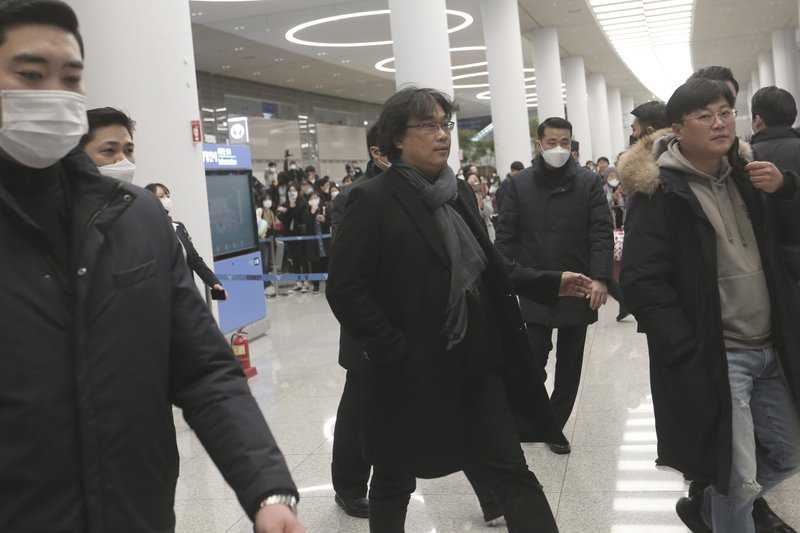 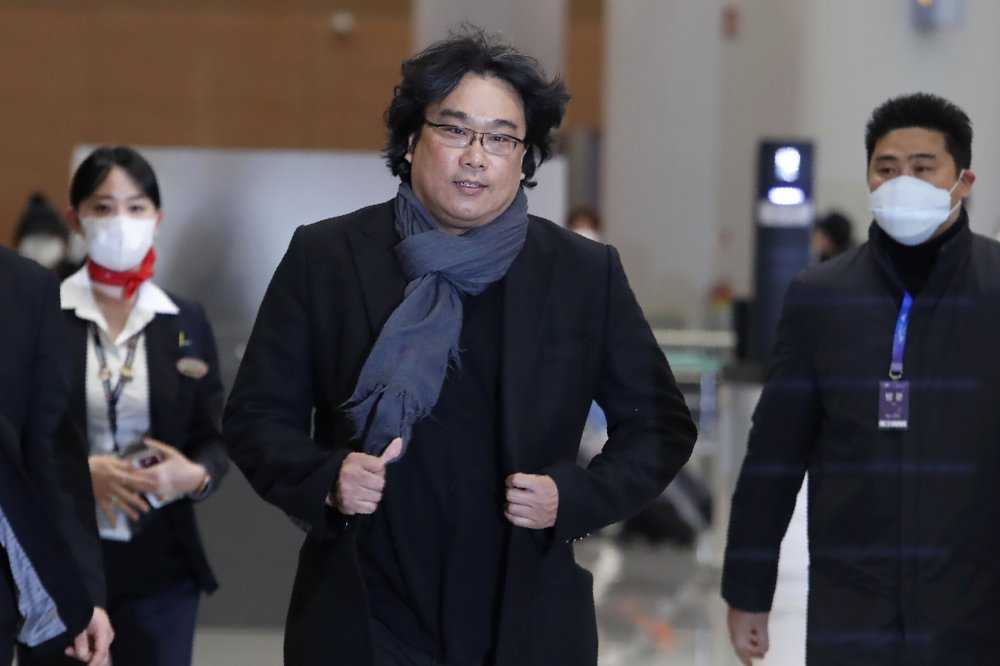 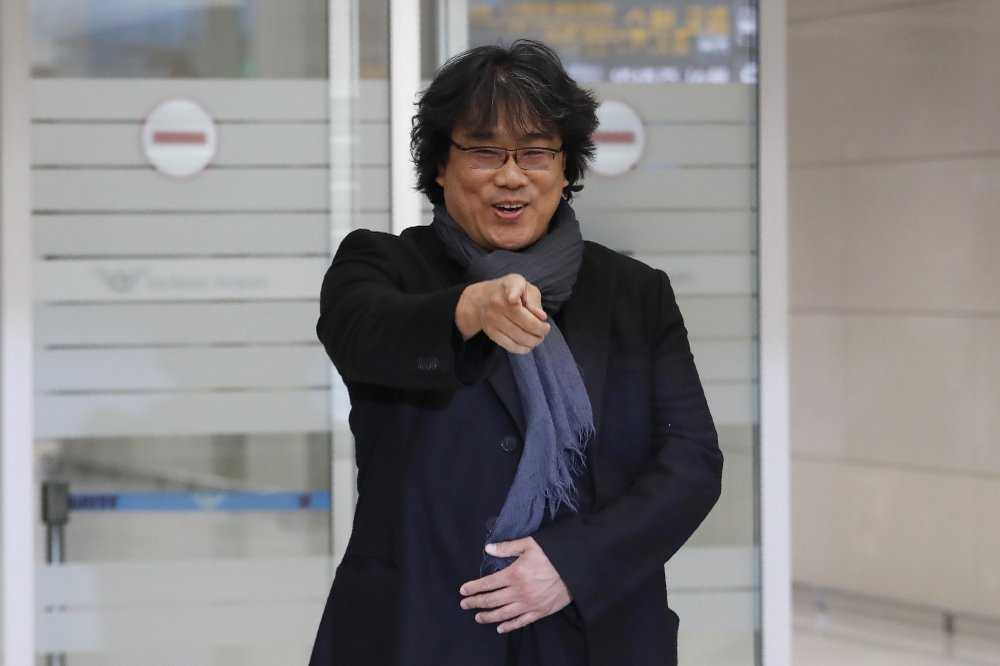 It has also won the academy award for the best international feature and became the first Asian movie to scoop the best original screenplay.