Paris Hilton finds it ‘hard’ to be normal in new documentary

Documentary "This Is Paris" will be coming out on YouTube on September 14. 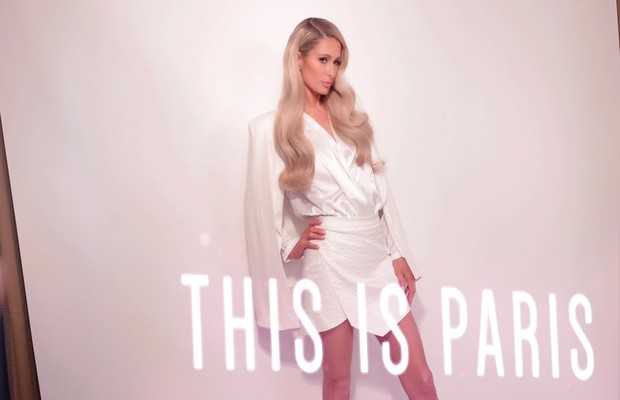 Something happened in my childhood that I've never talked about with anyone, Hilton - OyeYeah News
0Share
217Views

Paris Hilton says it’s ‘hard’ for her to be normal in a new documentary titled “This Is Paris.”
It will be released on YouTube on September 14.

According to the starlet, she’s been playing Paris Hilton all of these years.

Hilton will be sharing her story in a new documentary. She is one of the first celebs to become famous for being famous.

In the trailer of the upcoming documentary, Paris Hilton talks about being Paris Hilton and says that while she feels like “the whole world thinks they know me,” she doesn’t even feel like she knows herself sometimes.

I've never been this open about my life before, but I'm finally ready to share my truth. Click link in my bio to watch the full trailer for my new documentary #ThisIsParis coming to @YouTube 9/14. https://t.co/idK6J9a4n7 #YouTubeOriginals 🎥 pic.twitter.com/ClXJd9R0Lj

Hilton can be heard saying, that, “Something happened in my childhood that I’ve never talked about with anyone,”.
Her sister, Nicky Hilton Rothschild, who also features in the trailer and says, “I just heard screaming bloody murder.”
Paris Hilton says she couldn’t tell her family because “every time I tried, I would get punished by them.”
“I still have nightmares about it. The only thing that saved my sanity was thinking about who I wanted to become when I got out of there,” she said.
“I just created this brand and this persona and this character and I’ve been stuck with her ever since.”
tweet
Share on FacebookShare on TwitterShare on PinterestShare on Reddit
Saman SiddiquiAugust 19, 2020
the authorSaman Siddiqui
Saman Siddiqui, A freelance journalist with a Master’s Degree in Mass Communication and MS in Peace and Conflict Studies. Associated with the media industry since 2006. Experience in various capacities including Program Host, Researcher, News Producer, Documentary Making, Voice Over, Content Writing Copy Editing, and Blogging, and currently associated with OyeYeah since 2018, working as an Editor.
All posts bySaman Siddiqui